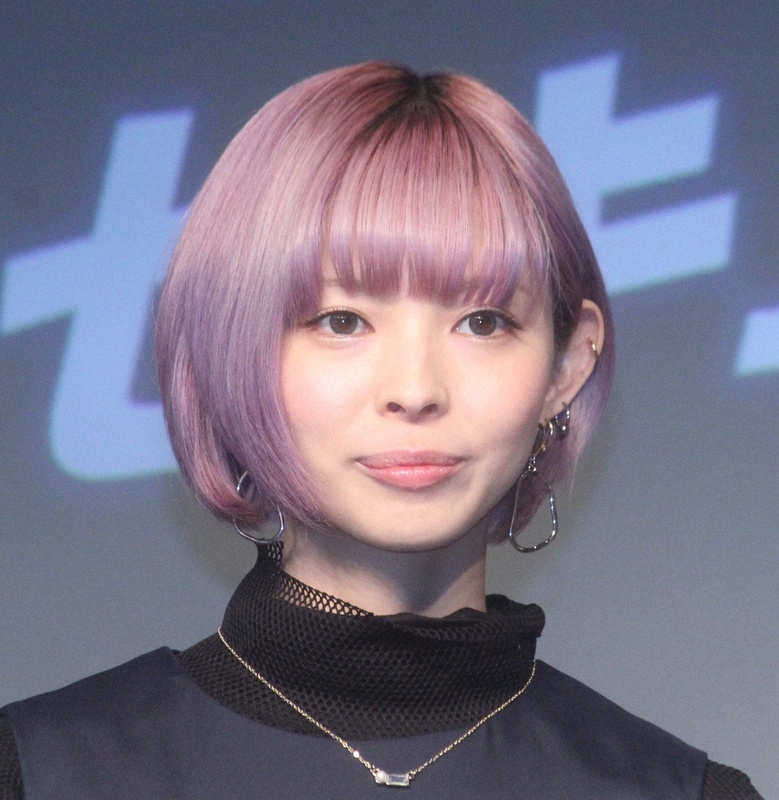 Last year, Japan was in uproar over the social media harassment and untimely death of Hana Kimura, whose suicide was widely linked to the severe online bashing she received by antis. While one would hope this would have changed people’s mindsets about how real their comments online can be perceived as, clearly nothing has changed, as Moga Mogami’s experience highlights.

Back when she was in Dempagumi.inc, Moga mentioned that there was a ban on replying, opening, or reading any direct messages from anyone online. She says that she is going back to those days because of the severe backlash that she is getting as a result of announcing that she is pregnant with her first child out of wedlock.

She has asked fans to leave replies in her comments only, stating “I’ve received quite a bit of what I would consider ‘traumatic’ DMs, and now am afraid to open up any messages from people I don’t know.” Saying that she doesn’t want to give up social media as she would take this to mean that she was being “defeated” by her harassers, she continued to indicate that she would like and respond to as many of the comments on her posts as possible.

We can do better than this on the internet, but clearly, people do not want to. One can only hope they wake up soon before yet another avoidable tragedy hits us.