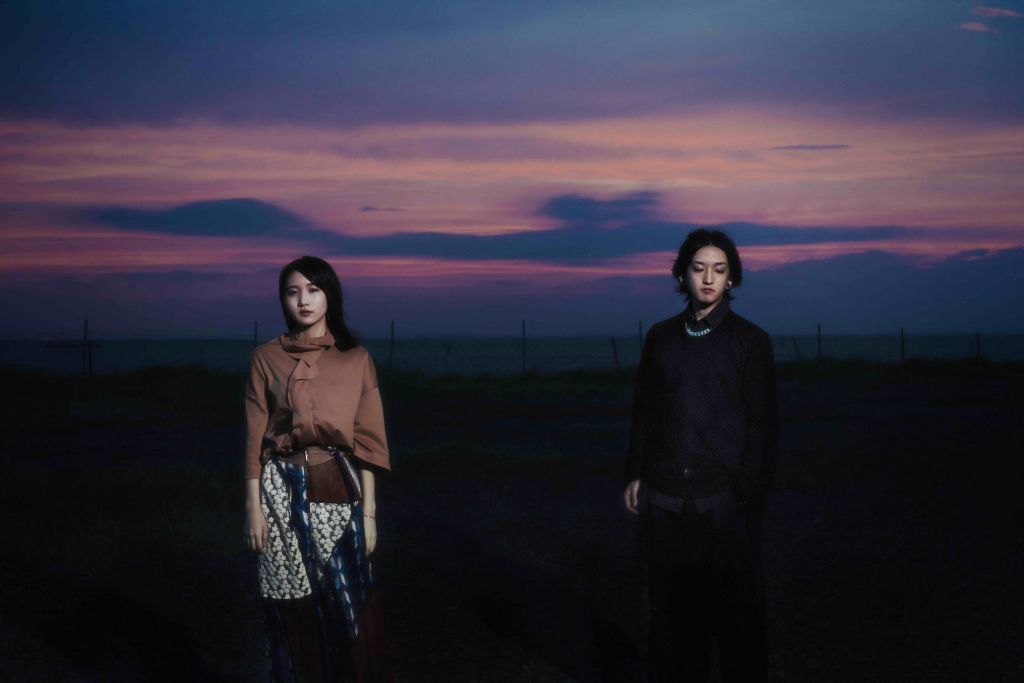 If you’ve been watching music videos at all from Japan within the last year and a half, you might have noticed a trend. Ronald calls this the “anime hikkikomori” trend, whereas I call it the songs of my (weeb) people. While this style of music video has always existed there is an argument to be made that no one has popularized this combination of stylistic animation and palette selection as much as the 2020 breakout hit duo YOASOBI.

And in a way, Ronald isn’t wrong. Both Ikura (vocalist) and Ayase (composer / keyboardist) really do exemplify what the anime scene looks like today. The two were famous on platforms like Niconico long before they became mainstream, and it was Sony that approached Ayase first to ask him if he wanted to create a music unit to advertise monogatary.com, a website dedicated to web novels. It is incredibly fitting that the year that Japan first releases an anime based off of a Korean webtoon (almost all webtoons with a very small handful of exceptions are based on previously published webnovel works), would also be the year that a music unit that was formed to “turn web novels into music” would explode into the mainstream.

Ever since their first release all their releases have had some sort of otaku aspect to them, culminating in the creation of a book they published last year as well as the release of a drama CD attached to their work. This web novel – anime / manga – drama CD trifecta is probably at the heart of the entirety of anime culture in East Asia today. The only way to encapsulate more of this would be to throw in a rhythm game.

In fact they are so online that their first physical CD release was not until January of this year (THE BOOK, released on January 6). In a highly unusual (for Japan) turn of events their first CD single will actually come this March.

This weekend, the unit will be streaming their first live “KEEP OUT THEATER” on a number of platforms. Foregin fans can join this writer on their specially created Stagecrowd link for non-Japan residents.

YOASOBI will be holding their first solo concert and their first streaming event “YOASOBI 1st LIVE ‘KEEP OUT THEATER'” on February 14. It has become possible for overseas fans to purchase tickets due to numerous requests! You can do so here.