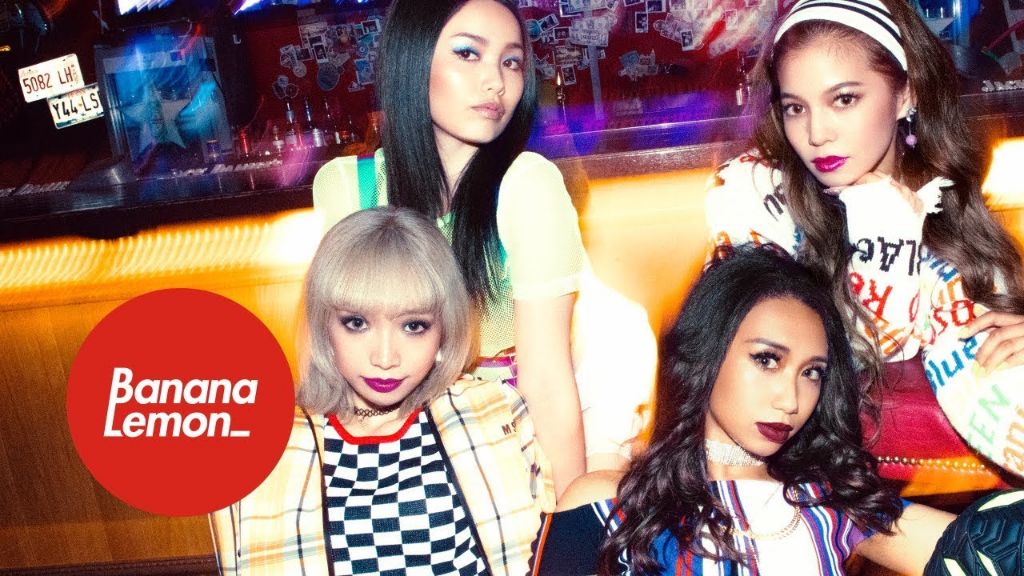 Girl group BananaLemon is finally back with their second music video!

Their track “LOOK AT ME, LOOK AT ME” was selected to receive the video treatment, the song was originally released as a digital single back in June.

The concept of the MV is officially described as “The story goes back and forth between dreams and reality, but their powerful characters turn reality into something glorious.“

All four of the members work part-time at a bar/club, and dream of performing on a large stage someday. While on their way to work, one of the members Nadia decides to hold a surprise performance at the club.

They all agree to the idea the performance switches scenes between the club and their “fantasy” stage, naturally they win over the crowd with their impressive dance moves and diva vocals.

“LOOK AT ME, LOOK AT ME” is available for streaming and digital download on most of your favorite music services.

Back in February the girls stormed onto the scene with their debut MV for “GIRLS GONE WILD”. For more information on the group check out this post!