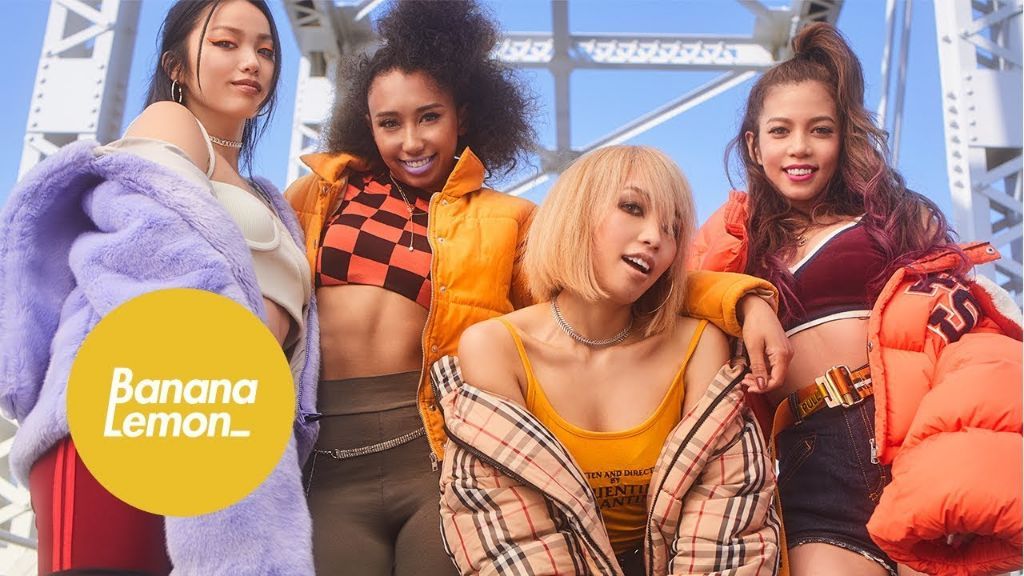 There’s a new girl group on the block, BananaLemon hope to not only set their mark in the J-pop scene, but worldwide as well.

The group consists of four members in total, two main vocalists and two dancers. There’s also a “hidden” 5th member, the groups producer STY who has an extremely impressive resume under his belt. Some of STY’s many hits include:

Now let’s learn about the members! 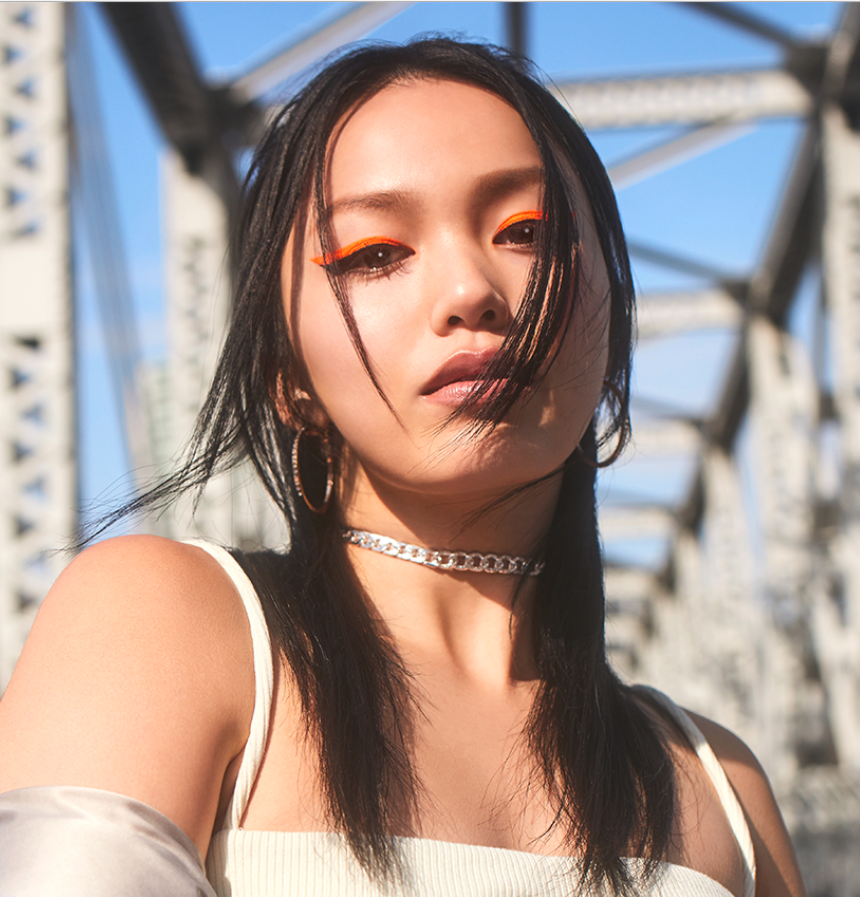 R!NO is one of the groups primary dancers. She got her start very young, at only the age of 3 she started doing classical ballet. Eventually she began to branch out and participated in a hip-hop dance team called “charismatic kids dancer”. R!NO then went on to appear on the variety talent show SUPER CHAMPLE, where she took home gold. 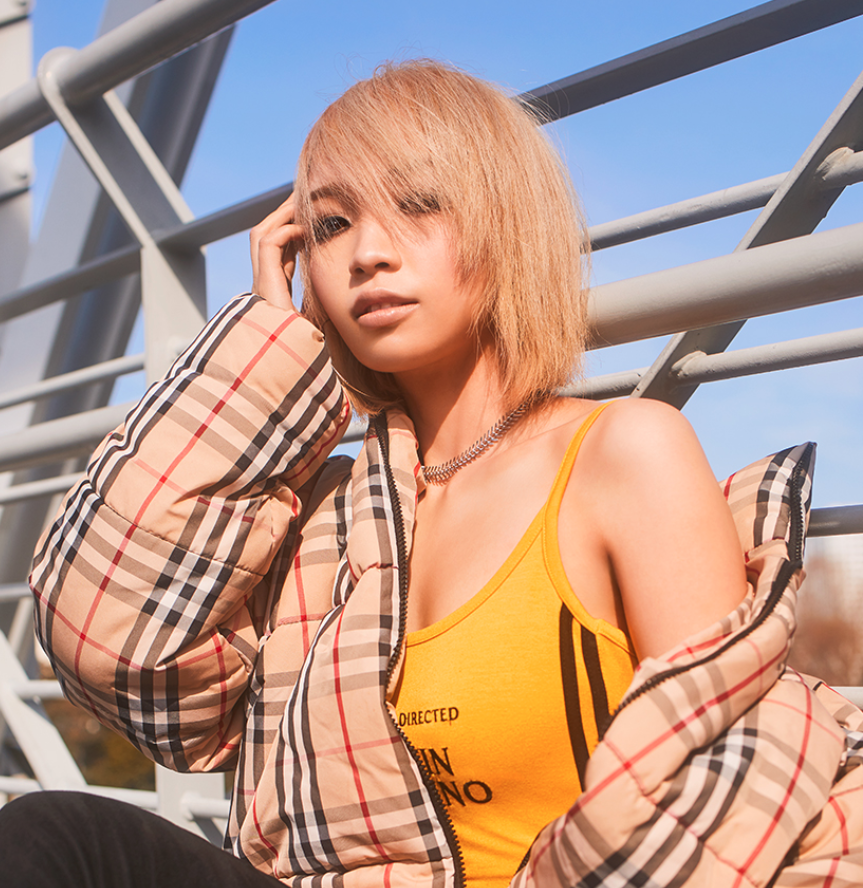 Nadia is one of the main vocalists and leader of BananaLemon. She is very multicultural, her background consists of Japanese, Spain, Philippines, Russia, and China! Nadia is able to speak Japanese, Tagalog and English. A true multi-talent, besides singing she’s well versed in rapping, piano, guitar, song writing, and music composition. 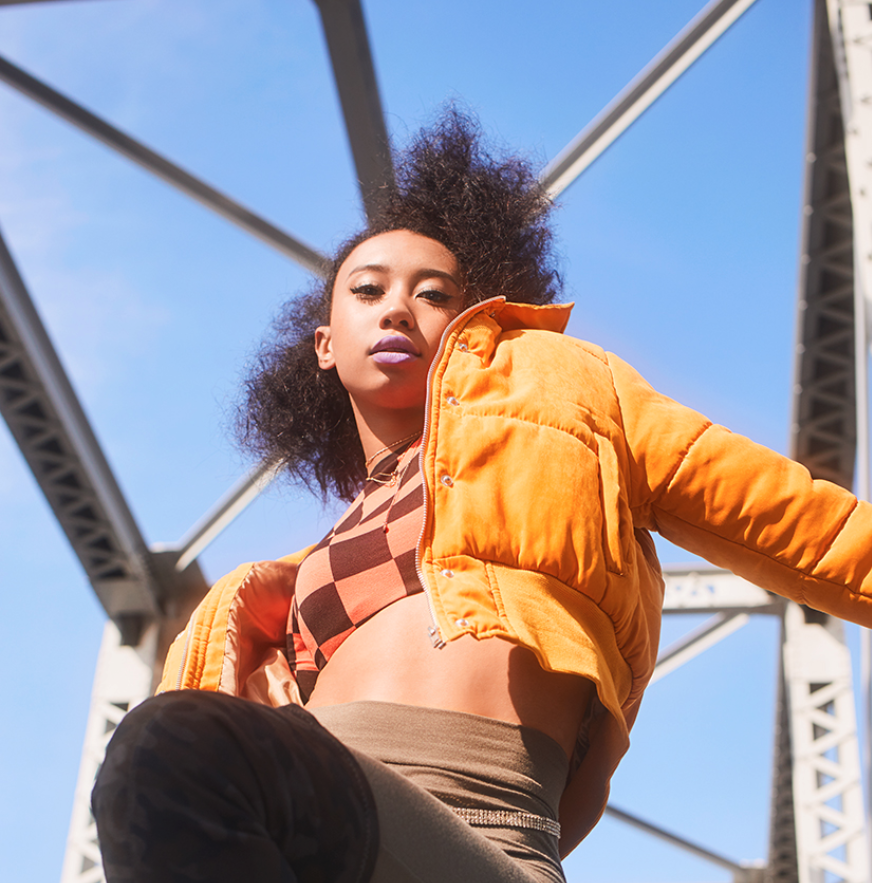 Saarah is the other main vocalist of the group. Her father is American and her mother is Japanese, she can speak both languages! While growing up Saarah was constantly exposed to R&B music, helping lay the foundation for her powerful voice, perfect dance moves, and powerful stage presence. She has cited Beyonce as her absolute favorite artist. 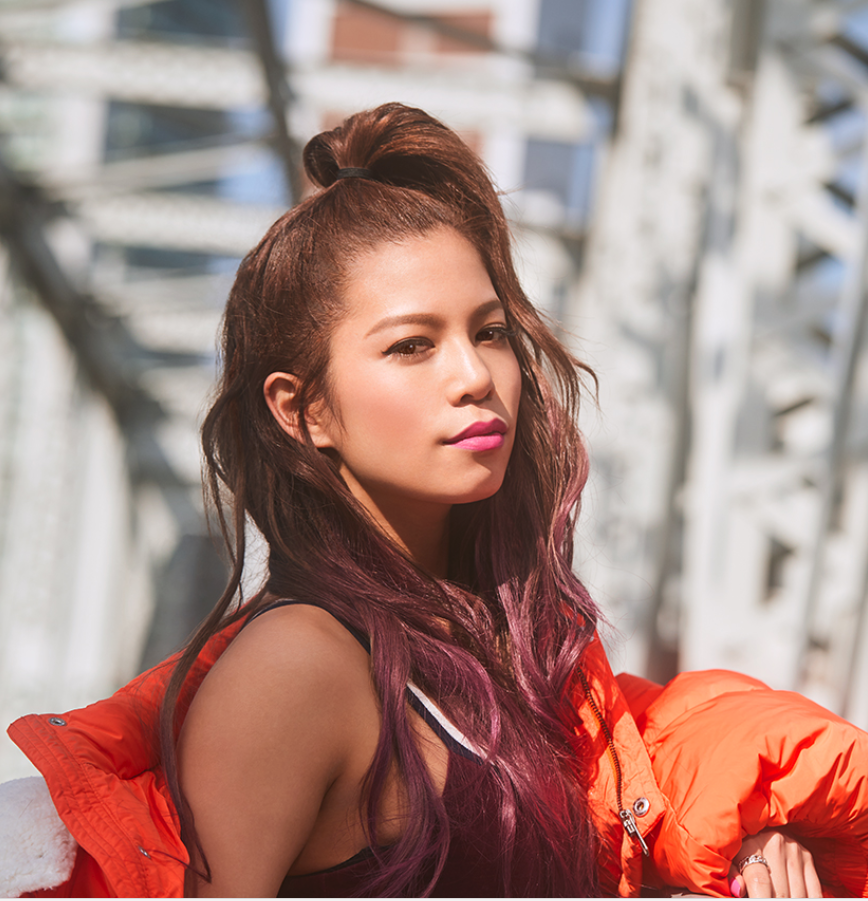 Mizuki is the second dancer of the group. A self-described “sneaker head”, at an early age Mizuki found an interest in street culture, dancing, and basketball. Her interest in fashion soon began to expand and she taught herself how to sow. Expect this fashion otaku to be serving looks every time she’s on stage.

Last month the girls dropped their second MV for their song GIRLS GONE WILD. They have begun to lay the foundation for their take over by making various high profile appearances including Vogue’s FASHION NIGHT OUT Tokyo and TOKYO GIRLS COLLECTION.

BananaLemon’s music can be found on Spotify. Check out the full MV for GIRLS GONE WILD below!