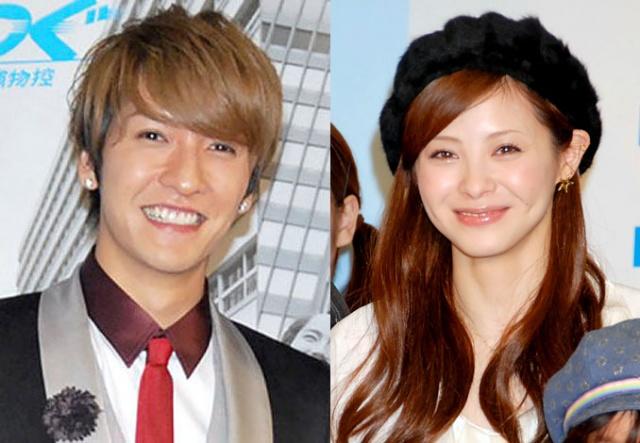 Tachibana took to his official Instagram account to announce the birth of the couples second child. In a short message Tachibana shared:

“My family has grown. I will do my best to learn more as a father and deliver good music. Thank you very much“

Matsuura and Tachibana got married back in August 2013, after quietly dating for nearly 12 years. The following year in December 2014 they gave birth to their first child, a baby girl. The sex of their second child hasn’t been revealed.

Since getting married Matsuura has taken an indefinite hiatus from show business, while Tachibana is still active with w-inds. The group recently released their 13th studio album in July 2018 titled “100”.

Congratulations to Ayaya and Keita!