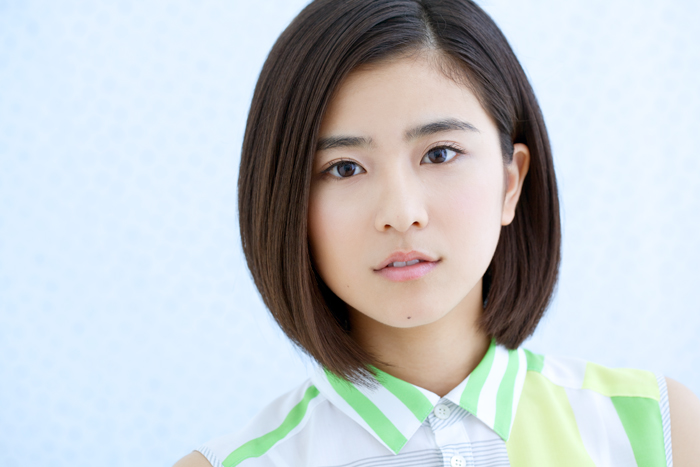 “The Girl who Leapt Through Time” is a highly popular science fiction novel written by Yasutaka Tsutsui and first published in 1967.  In almost 50 years of its history, it has been adapted to the big and small screen many times, a movies, anime and TV series. The 2016 version will be a drama series aired from July in NTV. Yuina Kuroshima will take on the main role of a high-schooler jumping in time. She will be accompanied on screen by Sexy Zone‘s Fuma Kikuchi.

The drama series will start when high school senior Mihane (Kuroshima) develops a mysterious power of time-travelling after smelling lavender in her school laboratory. Thanks to this ability, she will meet with people from the future and even develops some feelings to one of them (Kikuchi).

Born in 1997, 19-year old Kuroshima‘s most remarkable role to date was in Kankuro Kudo‘s drama comedy ‘Gomen ne, Seishun’. She appeared in 5 full-length movies in 2015 and is one of the most promising young actresses nowadays.