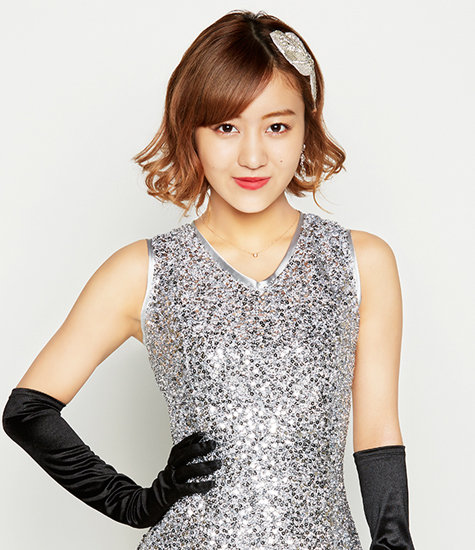 In celebration of C-ute‘s eleventh anniversary, a fan club event was held at Differ Ariake Arena. Meanwhile, the youngest member Mai Hagiwara was seen with a male back in April. The photo was released on Shukan Bunshun’s website, and the man was rumored to be someone who has been a fan of the group for ten years.

Hagiwara addressed the situation during the event’s final MC break, and in detail on C-ute’s official blog:

“Thank you for always supporting Hello! Project and C-ute. Recently, a photo was posted online of me and another man walking together. He is just my friend. On that day, we coincidentally bumped into each other at a train station, began to chat, and we walked home together.

While he is just a friend, I was not thinking about my stance at the time, and it wouldn’t be odd if everyone misunderstood what I was doing. I did a very rash action and am truly apologetic for what I have one.

I felt like I was a bother to the member of C-ute and Hello! Project, and also felt like a traitor to the fans. I even thought of retiring from the group as this was my responsibility. However, after talking to the members for a bit, we’ve decided to do our best from now on.

This may sound selfish, but please support the five of us.

I am very aware regaining everyone’s trust will not be an easy task. But even if it takes baby steps, I will do my best in doing so.

To be honest, I was terrified of seeing everyone today. But all of your comments, letters, cheers, and warmth at handshake events sought me through – and I am very thankful for that.

It took a while for me to clear the air for those who did not know the full situation, and once again, I apologize for those I have worried.