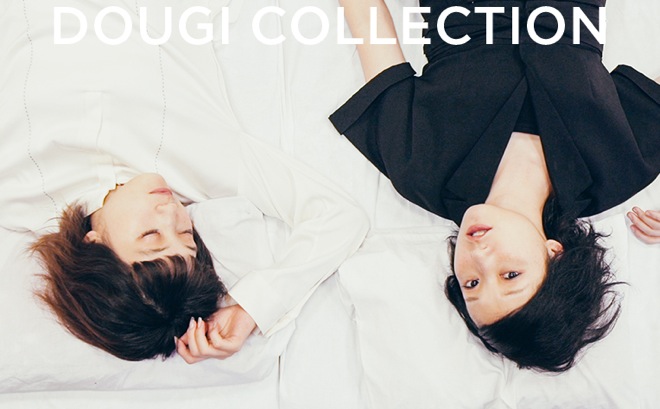 As part of the collaboration, the duo have released the music video for a for a short song titled “MONOII.” In the clip, the ladies can seen hanging around at a sumo training facility. The video can be seen after the jump!

In related new, Suiyoubi no Campanella will release their new album, “Zipang”, on November 11. It will have 10 tracks, including the songs “Shakushain”, “Twiggy”, and “Ra.”