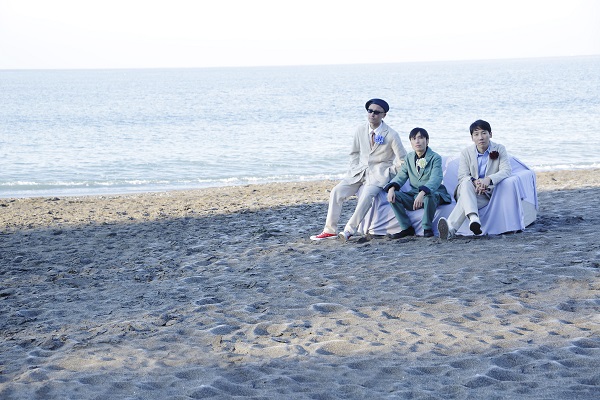 On March 18, (((Sssurrounddd))) released their third album, “See you, Blue.” At a live show this past May, a CD was distributed to attendees that contained 3 remixes of songs from “See you, Blue” by 3 different female musicians. This project was titled “Escort of (((Sssurrounddd))).” Saho Terao remixed “Siren Syrup”, Phew remixed “Time Capsule”, and Sapphire Slows remixed “Boys & Girls”.” These remixes have now been uploaded to (((Sssurrounddd)))’s SoundCloud. Check them out after the jump!