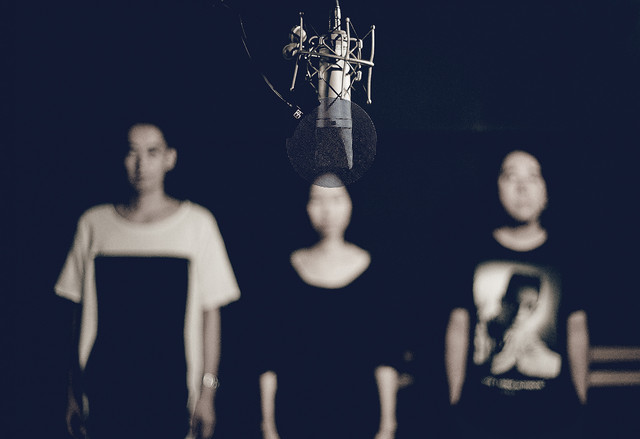 On November 11, Spangle call Lilli line will release their new album “ghost is dead.” This is the band’s first studio album since 2010’s “forest at the head of a river.” “ghost is dead” will have 11 songs, including “azure”, which had its music video released a few months ago. Ahead of the album’s release, Spangle call Lilli line has released the music video for the album’s 5th track, “feel uneasy.” It is a collaboration with mitsume frontman Kawabe Moto. Check it out after the jump along with the album’s tracklist!