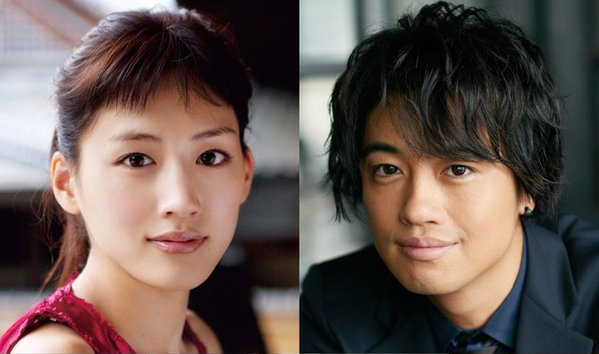 Ayase Haruka and Saito Takumi will be playing as lovers in the romantic comedy movie “Kodaike no Hitobito” (The people in Kodai’s family). The movie is based on Morimoto Kozueko’s (Gokusen) manga and will be shown on June 2016.

Ayase will play Hirano Kie, an OL with a large-scale imagination. She gets to know Kodai Mitsumasa, played by Saito, a handsome colleague, who also happens to be a telepath who can read people’s thoughts. Mitsumasa is charmed by Kie’s personality, and they start a relationship. Mitsumasa’s mother Yuko judges Kie to be unfit to marry her son, but the family matriarch Ann makes Yuko retract the statement. Now Ann teaches Kie how to be a proper lady, and Kie’s life becomes intertwined with the Kodai family.

Almost everyone in Mitsumasa’s family has the same power as Mitsumasa, including younger sister Shigeko (Mizuhara Kiko), younger brother Kazumasa (Mamiya Shotaro) and mother Yuko (Daichi Mao). His father Shigemasa Junior (Ichimura Masachiki) is the only one who is poor at observing other people.

Hijikata Masato will be directing with script written by Kaneko Arisa (Densha Otoko). 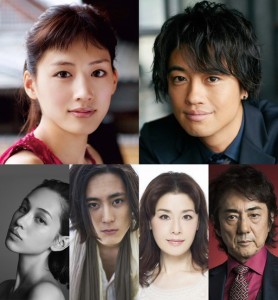