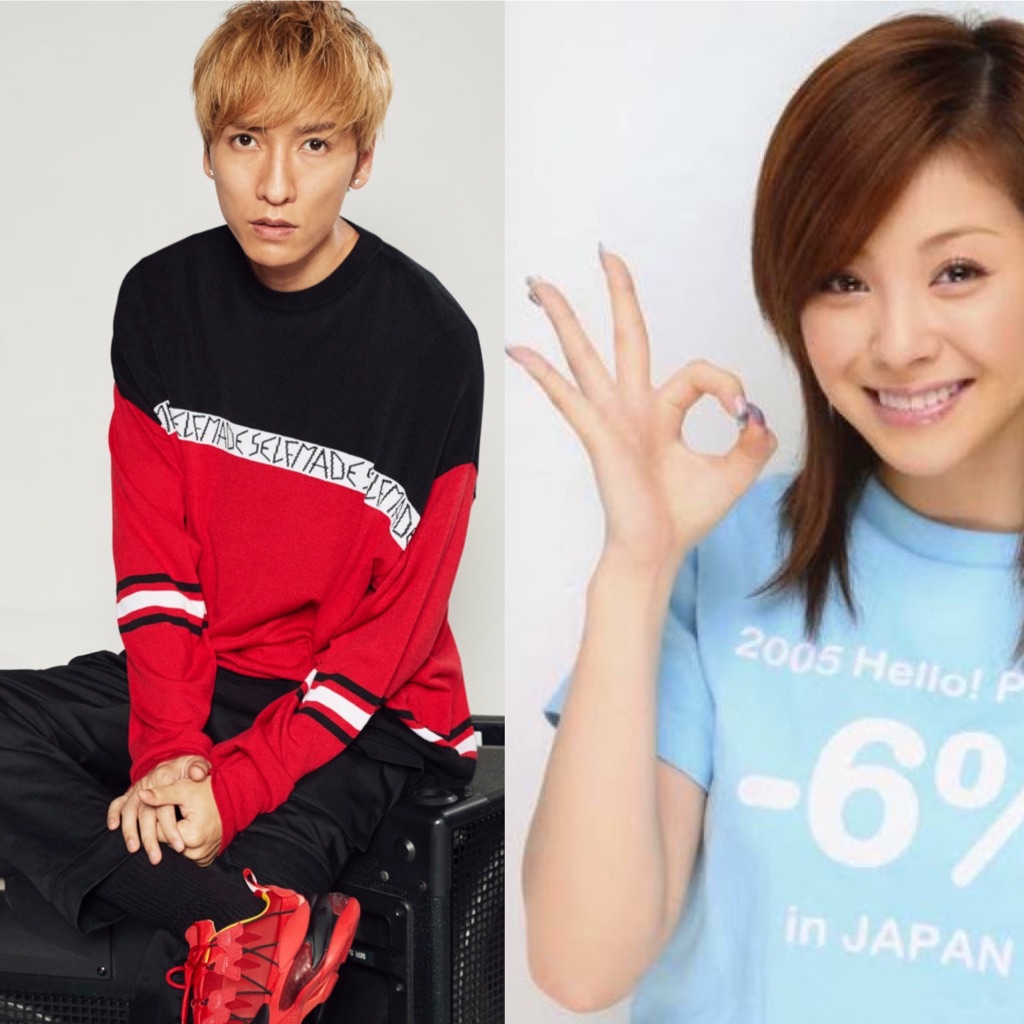 Retired idol Aya Matsuura and w-inds. vocalist Keita Tachibana has welcomed their third child! Tachibana made the announcement on his official Instagram account sharing a very cute photo of his rapidly growing family. In the caption Tachibana simply stated that “the other day” his family has grown.

The exact date of birth and gender of the baby has not been revealed, however based on a statement from Tachibana’s agency they revealed that both the baby and Matsuura are doing well, she gave birth in a hospital located in Tokyo.

Tachibana vowed to continue to do his best work, and try even harder to provide the best for his family. He aims to be the best father of 3 who can sing and dance.

Matsuura and Tachibana wed in August 2013 after dating for 12 years. Their first child, a girl, was born in December 2014. The two welcomed their second child in July 2018.

Congratulations to Ayaya and Keita!