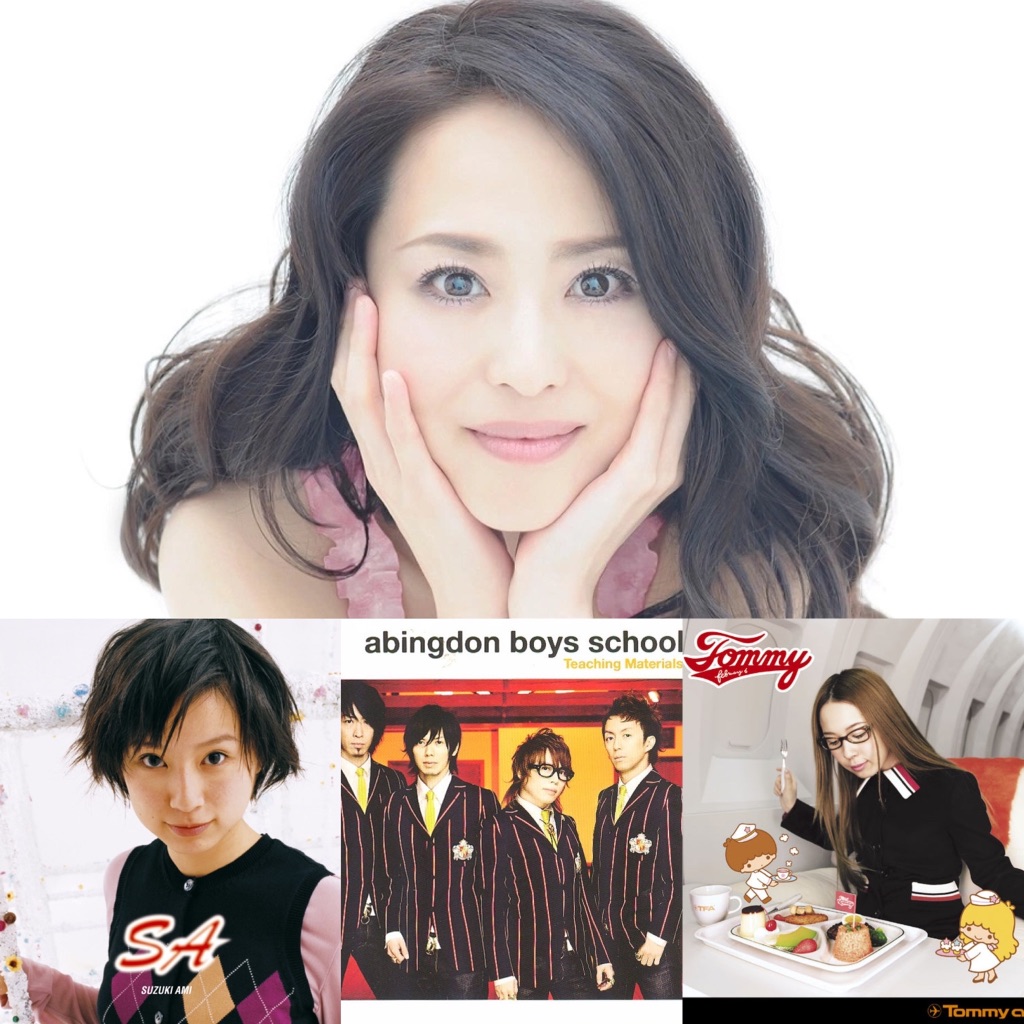 In a new update for the popular music streaming service Spotify, j-pop and j-rock fans were delighted to find tons of new material finally available for streaming! All of these artists are from Sony Music Japan, which in the past has been extremely strict with how their media was consumed. Over the past couple of years they slowly opened up some of their YouTube channels, and a select few releases were available for streaming worldwide.

Many artists received a much needed update to what was previously available for streaming, while others previously had 0 singles or albums that could be streamed outside of Japan. Some of these artists who received these updates are:

However, there is a catch! Unfortunately, it appears that users of Apple Music have not received any of these updates yet. Furthermore, there are disparities with what was added compared to other streaming services such as TIDAL.

Using Ami Suzuki as an example, her 2nd studio album “Infinity Eighteen Vol.1” and her compilation album “FUN for FAN” are available for streaming on TIDAL, but weren’t included in the Spotify update. Both services are also missing singles and albums she released under Avex Trax, which can currently be steamed on Apple Music.

Fans of other Sony Japan artists have also reported material that is only available on either TIDAL or Spotify.

The missing albums were added to Spotify!

Despite the inconsistencies among the different platforms, this is still a huge step for streaming Japanese music. Hopefully it continues!

What would you like to see be added to streaming next?