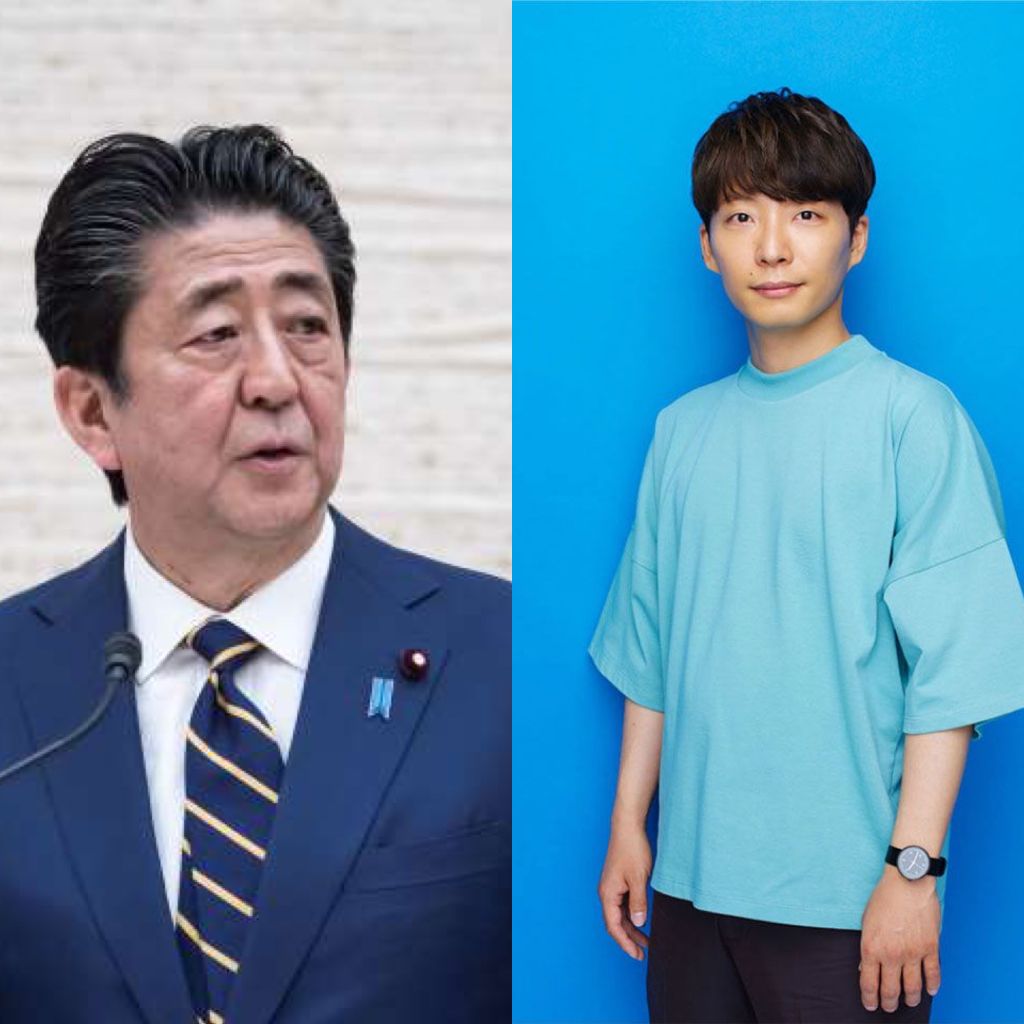 The Japanese Prime Minister Shinzo Abe has been under heavy criticism for a video posted on his official Instagram account. The video was uploaded in response to a challenge made by popular actor/singer Gen Hoshino.

Gen uploaded a video on his various SNS profiles of him playing guitar, singing an original tune about staying and dancing at home. This of course was in response to the COVID-19 pandemic. He encouraged everyone to participate, and has received responses from various celebrities singing or dancing along in their homes. Abe’s video seemed to have struck many people the wrong way.

Abe is seen casually relaxing at home drinking tea, reading, and playing with his pet dog. One scathing tweet read:

“At a time when people are fighting for survival, to show a video of such luxury … one can’t help but wonder, ‘who do you think you are?'”

The statement “Who do you think you are” actually became a top trend both in Japan and worldwide. Another comment on Yahoo! Japan Headlines stated that the video made them uncomfortable. Health workers are currently working around the clock, and there are many people in the country already suffering due to COVID-19.

Describing the video as tone-deaf and just overall having low awareness, the commented urged the readers to still not feel hopeless or anxious despite the questionable behavior from their prime minister. It has received over 56,000 up votes.

Despite that, there was still some support for Abe’s video saying that just because he’s prime minister, it doesn’t mean that he isn’t allowed some time to relax and unwind.

Earlier in the week Japan declared a state of emergency to help fight the virus. So far just over 6,700 cases have been confirmed all over the country.