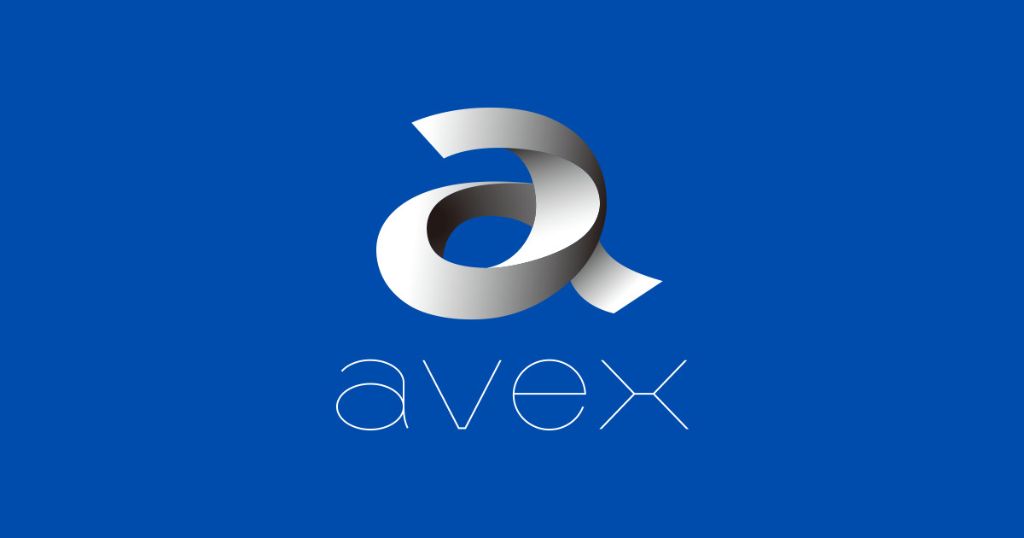 As recently reported, Avex is in trouble due to the COVID-19 pandemic. It recently asked about 100 employees age 40 and over to voluntarily retire in an effort to cut costs.

The company is also looking to sell its Tokyo headquarters. The sales negotiations for the 18 story building, which opened in December 2017, are being handled by the Canadian real estate fund BentallGreenOak.

Under the guidance of its bank, Avex is currently undergoing restructuring. Due to the pandemic, concert revenue fell dramatically, resulting in ¥3.2 billion loss during the April to September quarter of this year.

“This time is so bad. We are in such a crisis where it’s uncertain if we can make it out of this year. I pretended not to see it though,” said an Avex producer, shoulders slouched in defeat.

He continued, speaking to something that a lot of observers of the Japanese music industry have noticed for years. “While it is true LDH’s EXILE and Johnny & Associates’ Snow Man are under Avex, sales for other acts are low. In the past, Avex had popular acts such as Komuro Family, Namie Amuro, Ayumi Hamasaki, and Koda Kumi that could keep the company afloat, but the company failed to nurture its next generation. Avex’s business model became out of date in the age of the internet.”

The employees that Avex is looking to have retire are the same ones who were around during the company’s heyday. One in four of these employees may soon be out of a job.

Another Avex employee spoke about the current situation, saying that there is nowhere else to go in the music industry because other labels are in similar situations due to the pandemic. In the end, there are people in their 40s who will be forced to go into an entirely different industry.

The artist roster will be shrinking as well. According to an Avex employee in their 40s, “Eventually the contract will be canceled. It’s inevitable due to there being no hit songs. As far as models and actresses, only a few will be renewed.”

Rise and fall. Those who can’t adapt will die.

Note: I’ve seen several people worrying about their faves being dropped. It should be noted that the artists at risk of getting dropped would be the ones that Avex manages, not the ones they only distribute. So someone like Daichi Miura (managed by Rising Production) or BoA (managed by SM) wouldn’t be at risk. Only ones that Avex manages, like Ayumi Hamasaki or Koda Kumi, would be at risk. Avex’s management roster can be found here.