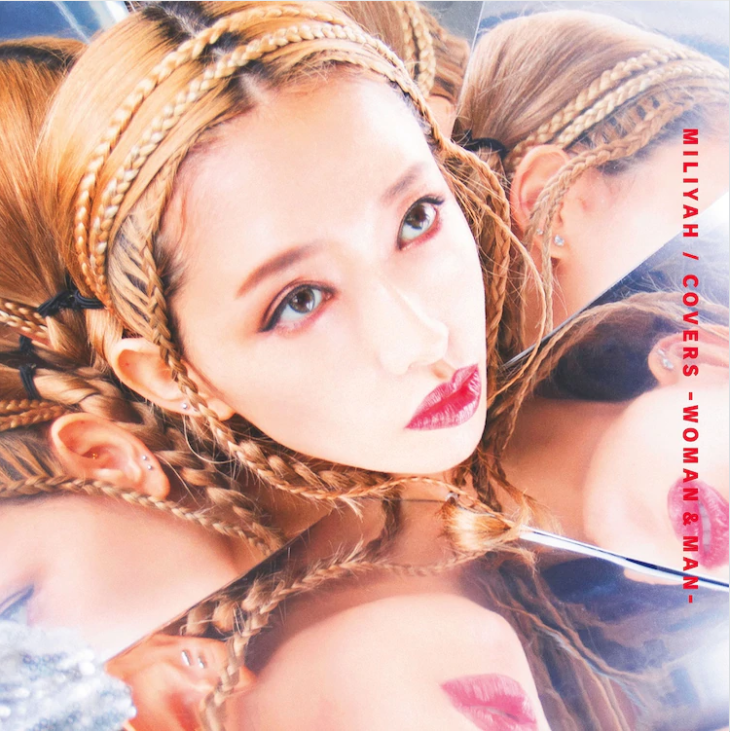 Kato’s cover of Shiina Ringo’s 1999 hit “Honnou” has been selected as one of the main promotional songs for the album. Already performing it on TV, the official MV for the song made it’s premiere this weekend on her official YouTube Channel. The simple MV showcases a short haired Kato performing in black and white with a large backing band, check it out below!

Check out the tracklist and covers for the album here. “COVERS – WOMAN & MAN-” will be released on November 25th, 2020.