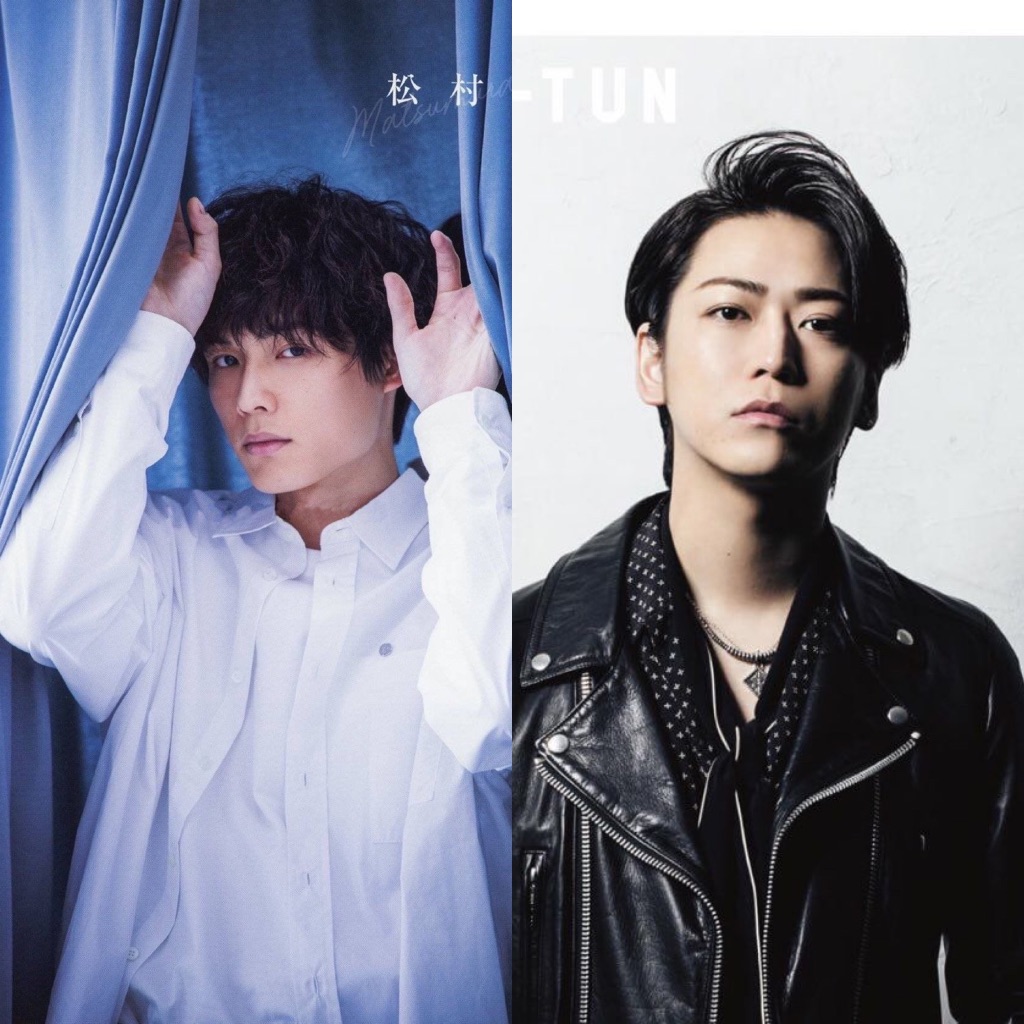 Exciting news for SixTONES fans! It has been announced that Hokuto Matsumura will be starring in the upcoming NTV drama series titled Eyes: Kanshi Sosahan. Leading the drama is none other than KAT-TUN member Kazuya Kamenashi.

Matsumura will play the role of Komai, a genius hacker who is capable of breaking into almost any security system. He commented that since this is the first time he will be co-starring with his senior Kamenashi, he will greatly enjoy this experience.

Red Eyes: Kanshi Sosahan is a crime suspensive drama following the organization “KSBC”, who conduct criminal investigations by making use of various data all across Japan. They use this data to track the criminals down. Rounding out the main cast are the actresses Kavka Shishido and Shuri.