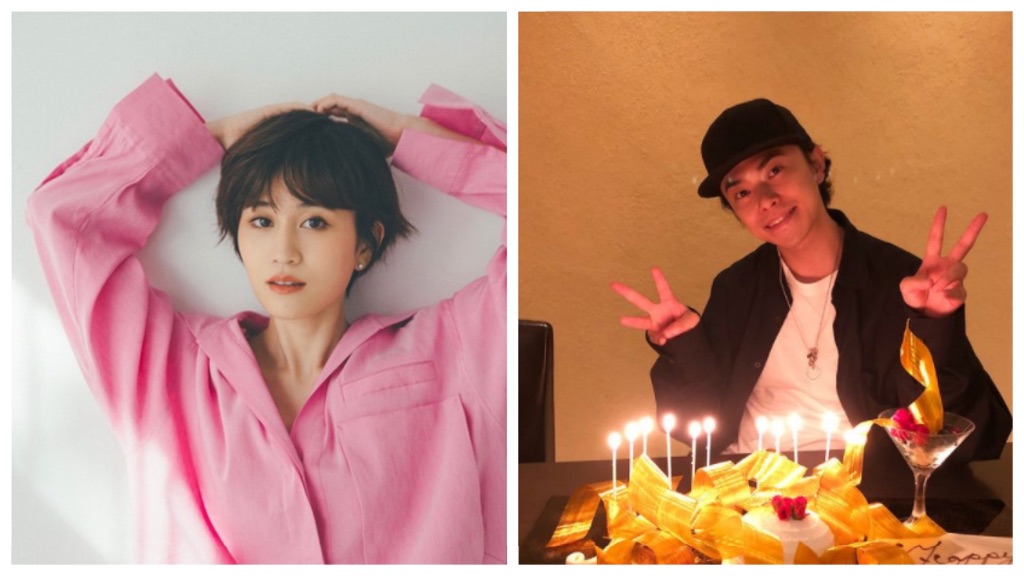 Former AKB48 member Atsuko Maeda is hitting the press rounds for the promotion of her photo/essay book “Akegata no Sora” out this month. The book contains Maeda’s personal thoughts on family, having a child, paparazzi, marriage, and divorce.

The past year Atsuko went through an extremely high profile and publicized separation from her husband, actor Ryo Katsuji. Tabloids constantly reported on the tension between the two, with Ryo apparently telling co-workers he didn’t want to go home and the two getting in shouting matches out in the public.

At the press conference for “Akegata no Sora” reporters directly asked Atsuko how her current relationship with Ryo was.

Atsuko disclosed that the two are actually on very good terms! Calling Ryo a very good friend. Both of them love their son very much and that played a large role in helping repair their relationship, and the two of them having a child means that he will always be in her life. Atusko went on to say that it always warms her heart to hear her son say that he wants to see his dad.

When asked if she would ever get married again to Ryo she laughed off the question saying she doesn’t know what the future has in store, so she won’t say anything regarding that.

She closed the press conference by saying that while she still very much enjoys working, she enjoys spending time with her child the most and is looking forward to spending her 30s watching him grow.