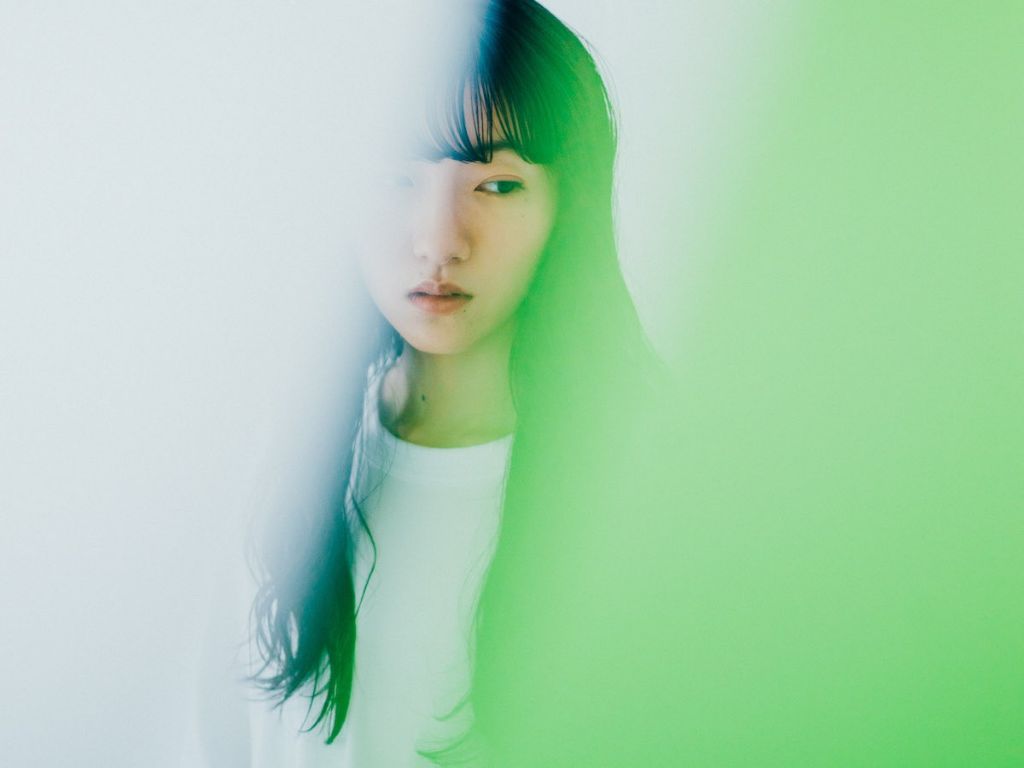 Last year Haru Nemuri more than made her mark with the release of her very first studio album “Haru to Shura”. Blending together her own flavour of J-pop with noise-pop, rap, and even shoegaze resulted in one of the most ambitious debut in years.

Haru made her debut in 2016 with the mini-album “Sayonara, Youthtopia“, following that with another mini-album and single in 2017.

With the release of “Haru to Shura” Haru quickly courted the attention of overseas media, mostly notably from the YouTube channel theneedledrop. With over 1.7 million subscribers it’s the most popular music review channel on the platform, and Haru’s album received a glowing 8/10 score.

We had the opportunity to catch up with Haru asking her about dream collaborations, creative process, influences, and much much more.

Check out the full interview on the next page!