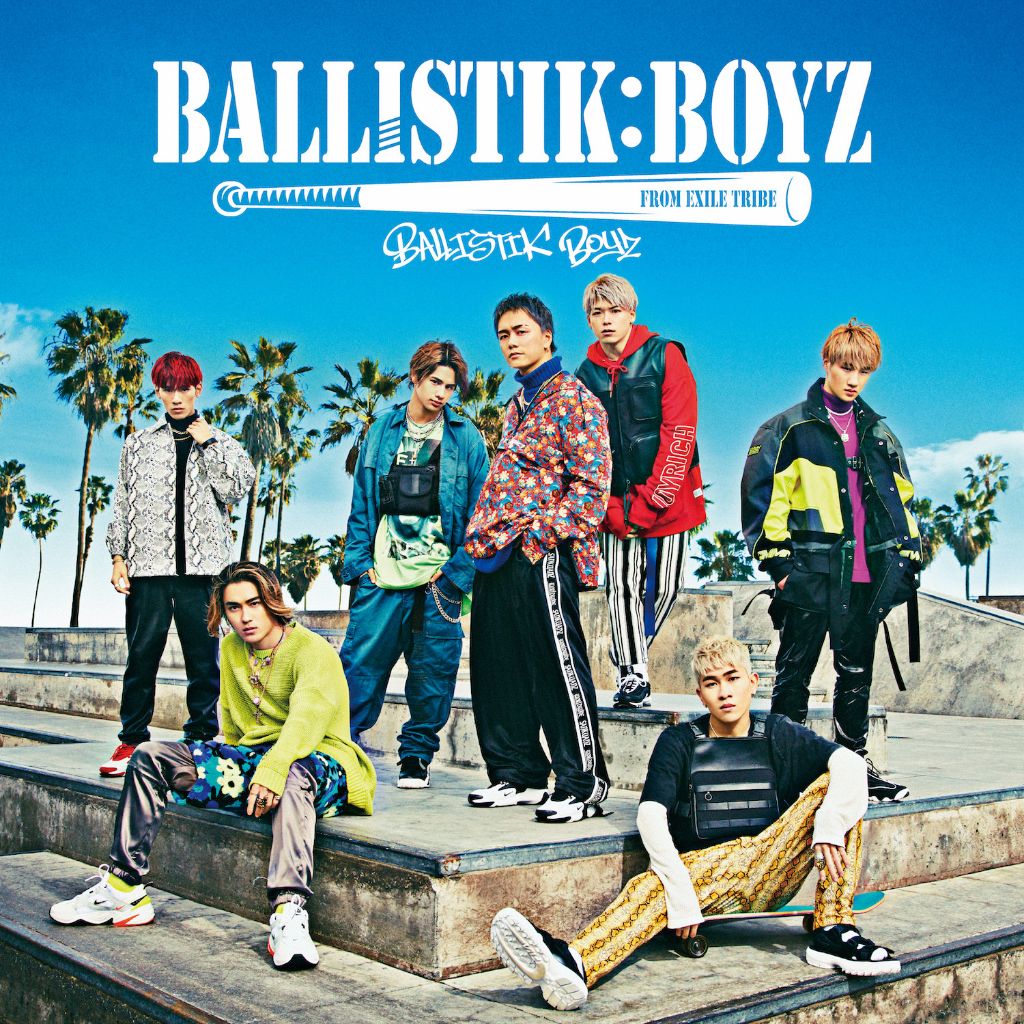 A group to compete on a global level!

Upcoming 7-member dance, vocal and MC unit BALLISTIK BOYZ—consisting of Ryuta, Yoshiyuki, Ryusei, Miku, Rikiya, Riki, Masahiro—is set to make their major debut later this month on May 22 with the release of a self-titled album.

BALLISTIK BOYZ make way to the scene under the management of LDH, the company known for popular supergroups such as E-Girls and Exile Tribe, the latter of which the group will join upon debut.

Although their company is known for groups in which members take on the role of either vocalist or performer, this debut marks a change; for the first time in Exile Tribe history, each member of BALLISTIK BOYZ will take the stage with microphone in hand, delivering both vocals and dance as a group.

ARAMA! JAPAN had the opportunity to speak with the group ahead of their major debut to learn more about their journey as performers, what sets them apart from other groups on the scene, and their plans to cultivate and lead a new generation of Japanese artists.

The journey for BALLISTIK BOYZ has been long and members have been training with EXPG Studio, the entertainment school owned by LDH, from as early as 2007. With an average member age of 19.5 years, the members have been working towards this goal for a huge part of their lives.

The group was officially formed in April 2018 and consists of select finalists from the “VOCAL BATTLE AUDITION 5” held nationwide in 2017, and from “PROJECT TARO“, a program that chose young performers and gave them the opportunity to hone their performance skills in New York City for three years starting in 2014.

What made you all want to become performers? Did anyone know each other before the group was formed?

Miku Fukahori: I’ve been dancing since I was in elementary school. When I began working as a backup dancer for EXILE and other senior groups, I started to think that one day I wanted to become a star and dance on stage like them. Aside from Kanou, I already knew the other members before we formed the group. In particular, I’ve worked with Rikiya and Masahiro since elementary school.

Ryuta Hidaka: I was in high school when I first started to think seriously about my future. It was at the same time that I saw EXILE’s concert, and thought, “I want to be like them”, and because I loved singing, I decided that I wanted to become a singer too. I’ve worked with Riki and Ryusei since my time as a student at EXPG STUDIO. Riki and I also both come from Kyushu, and he’s been doing things like helping me out with my hair since middle school.

Yoshiyuki Kanou: Singing was always my main focus, but when I entered EXPG STUDIO and started to dance, I came to love dancing as well. Ryuta also took part in VBA4 (“VOCAL BATTLE AUDITION 4”), so I knew him from before. I saw him for the first time during the program’s 2nd judgment round, and by the 3rd, we had become friends. After that, we shared a room during training camp, and became close friends who often go out for meals together.

How have you guys grown in the past year together?

Riki Matsui: We’ve been allowed to participate in many of our senior group’s concerts in the past year or so, but at the same time, I feel that our greatest growth as a group has come from traveling around and training. When we had our first solo concert as BALLISTIK BOYZ, I was able to experience so many things that I’d never felt until now, and every day since then is full of new challenges, so it’s a really exciting time.

Masahiro Sunada: We’ve learned so many things from our seniors and have really deepened our bond together as BALLISTIK BOYZ. Through all these challenges and trying so many new things, we’ve come to understand how to show the world a style of performance that only we can show them. My favorite memory was going to L.A. to shoot our first music video!

What advice have your seniors given you before your debut?

Rikiya Okuda: EXILE TRIBE’s senior artists gave us the advice that we should keep moving forward without forgetting who we are, and without erasing the spark that makes us BALLISTIK BOYZ. Our number one goal is to make it big not only in Japan, but worldwide, so I think our biggest concern right now is constantly increasing our skills as we keep moving towards the top. I don’t see meaning in what we do unless we try to make it so everyone who watches us feels a real sense of entertainment.

Ryusei Kainuma: We’re constantly receiving helpful advice from the people around us, but I think the greatest issue we face is communication. Until now, none of us have had to talk in front people very much, so there’s still this sense that we can’t do it. But we’re the members of LDH’s first freestyle mic group, and we know that communication is something we need to work on. Lately we’ve been watching EXILE TRIBE’s senior group’s interviews and reading the magazines that they appear in so that we can work on the talking side of things.

Rikiya Okuda: The communication part is really important. We’re being given the opportunity to debut at the same time that Japan moves forward into the new “Reiwa” era, so I feel it’s really an amazing chance to become artists who lead everyone into this new era.