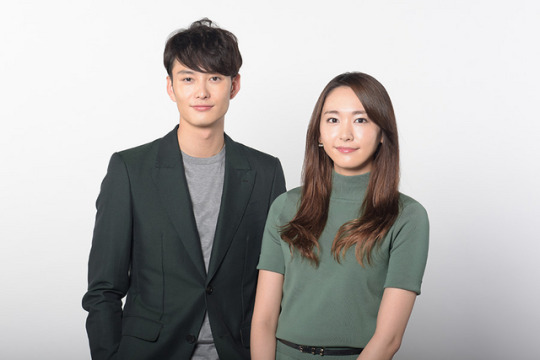 The live-action TV drama adaptation of Nishio Ishin’s Okitegami Kyoko no Biboroku (The Notebook of Okitegami Kyoko) novel has announced additional cast for the series on Tuesday. Joining Aragaki Yui who will play the protagonist Okitegami Kyoko is Okada Masaki, who will play Kakushidate Yakusuke. The drama will premiere on NTV in October, Saturdays at 9:00 p.m.

The original novel’s story is about a detective named Okitegami Kyoko who is also known as the forgetful detective. She forgets everything in a day, but solves cases the same day. (Her name has the Japanese word for “today” in it.) An unlucky young man named Kakushidate Yakusuke somehow ends up as the suspect in every case, and he always asks for the detective.

The rest of the cast include:

These above 3 characters are original characters that Nishio Ishin created for the show. 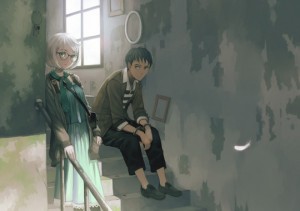 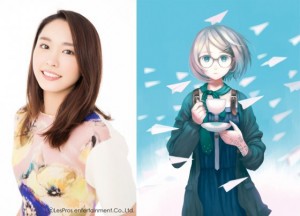