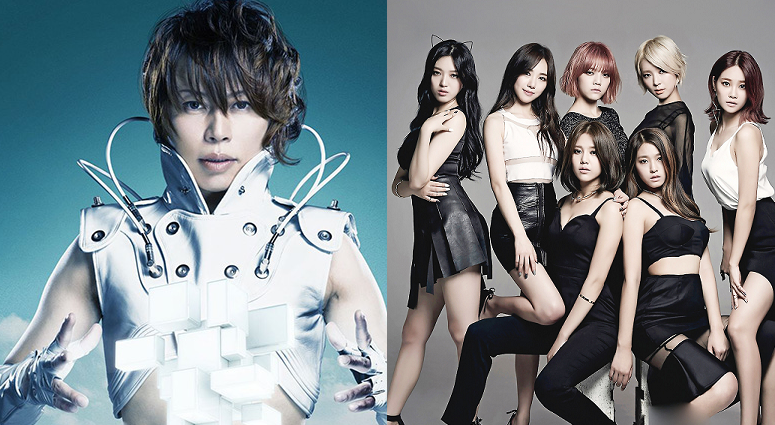 If you’re already sold on the idea, the preorder page is already up at cdjapan. 11 different versions are available for the single: Regular, Limited Type-A, B, and C, and individual versions for each of the 7 AOA members.

Previously, AOA has released one eponymous Japanese album, “Ace of Angels”, which was released just last year. Check out the promotional picture for the collaboration after the jump! 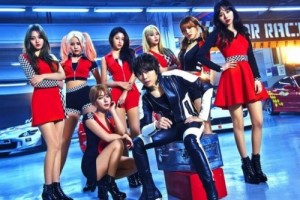