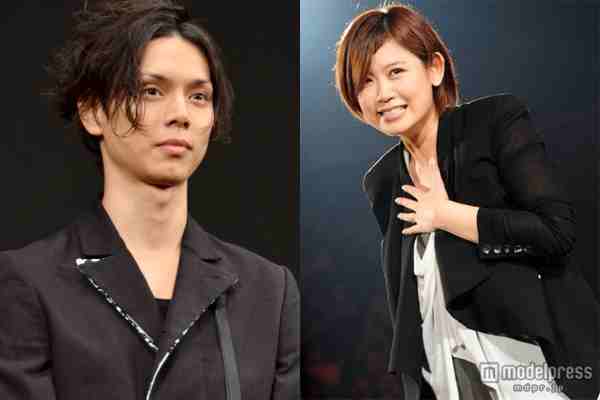 On the 26th, it was reported that Mizushima Hiro (30) and wife, singer Ayaka (27) are epecting their first child.

Through a joint statement via their agency, they announced “We have been blessed with a new life”. Ayaka is currently 4 months pregnant. She will continue her work activities, including participating in NHK “Kohaku Uta Gassen”, until around spring of next year.

During their marriage press conference, it was announced that Ayaka is suffering from Graves’ disease. “Even after returning, I have always placed my health ahead of everything. After my doctor check up at the end of last year, my results show I am in a stable condition” she stated “It was a big opportunity to discuss having a child, which led to this moment”.

“We can only pray that this small life will grow healthily, Please watch over us warmly.”

The two scretly married in 2009 and announced the marriage in April of the same year.