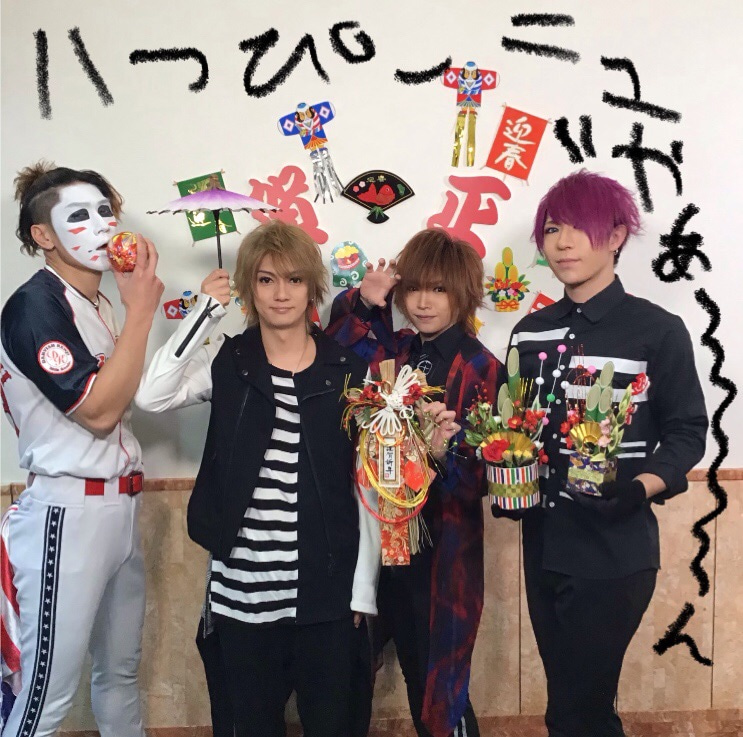 The vocalist of meme rock band GOLDEN BOMBER has announced that he is married! Sho Kiryuin took to his official Ameba blog account to make the happy announcement himself, thanking fans for their continued support. Sho married a woman who isn’t in the entertainment business.

Virtually nothing is known about her, including her age and how the two began dating. Sho requested that the media respect the privacy of her family, and not hunt them down to ask questions, especially her parents.

In the announcement Sho stated that he had the option to keep the marriage a secret, but chose to reveal it himself just in case the media were the find out about it in the future. Since having a “secret marriage” would garner a lot of publicity and attention. He vowed to continue doing his best in entertainment activities and now his marriage.