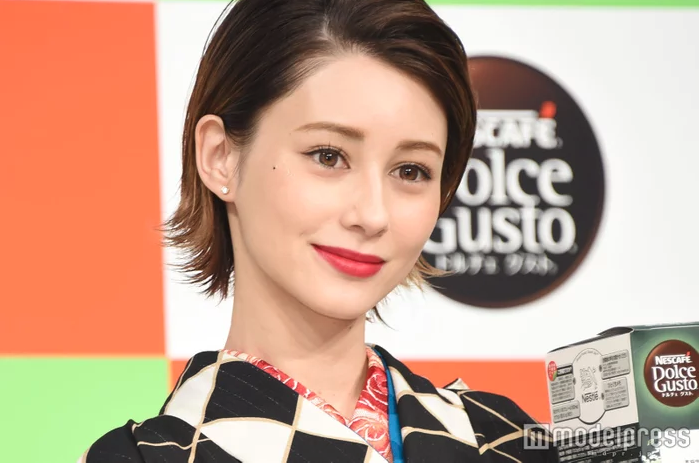 Talent Akemi Darenogare has dreams of making it big overseas, she will apparently be heading to The United States for a short-term study period with the ultimate goal of becoming a Hollywood actress.

Darenogare took to her official social media accounts to make the announcement, and received immense support from her fanbase. Beginning in January she will start her studies, currently she’s already taking part in English conversational classes.

Known for her fashion and glamorous image, Darenogare will be taking more of a “no frills” approach to her studying. Instead of renting a house or apartment, she decided to stay at the school’s dormitory. Darenogare stated it will be a great experience for her, and she’s excited to meet other students from around the world. Additionally, the model shared that if she’s unable to survive in a dormitory then how will she make it overseas.

No staff will accompany her during her study period. “My manager will not go, or any coordinators. I’ll do my best and overcome any uneasy feelings!” Her exact location of study has not been revealed yet. 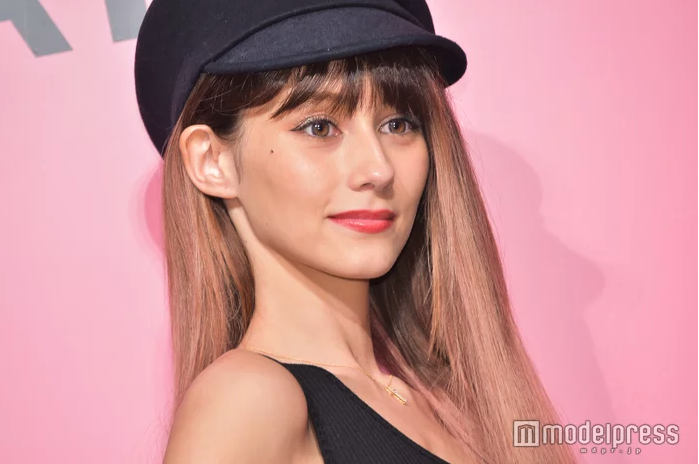 Besides appearing in films, Darenogare revealed that she’s very interested in appearing in theater productions as well. Back home in Japan Darenogare is still a rookie in the acting scene, she starred in her very first movie last year titled “Benriya Elegy”

Over the past few years she has positioned herself as one of Japan’s top female talents, drawing comparisons to Rola, who is also eyeing a career in the United States. Darenogare began to gain popularity as a model, amassing a large following on social media. She has become a regular guest on various variety shows and launched her own successful fashion and accessory line. Her father is Japanese/Brazilian and her mother is Italian.