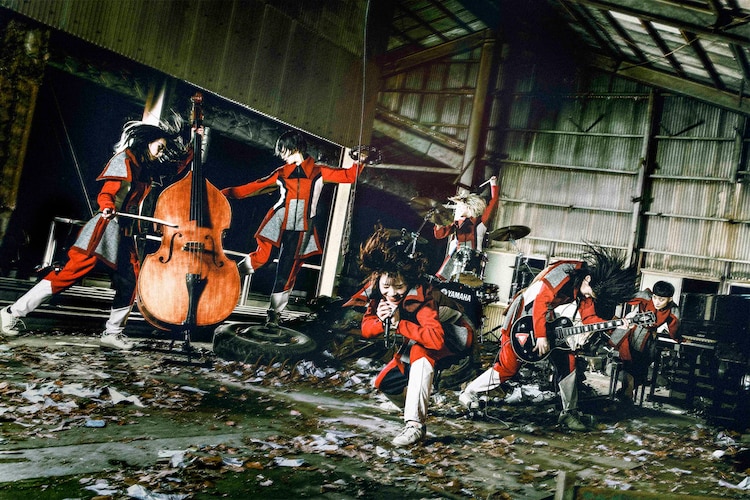 Serving as the official theme song for the anime series “Kingdom”, “TOMORROW” was released as a digital single back on April 13th, 2020, but the MV has only been released now.

Directed by Kentaro Osawa, the girls perform a high energy rendition of the song accompanied by them playing various instruments such as guitar, drums, and the upright bass. Check out the full MV for “TOMORROW” below: