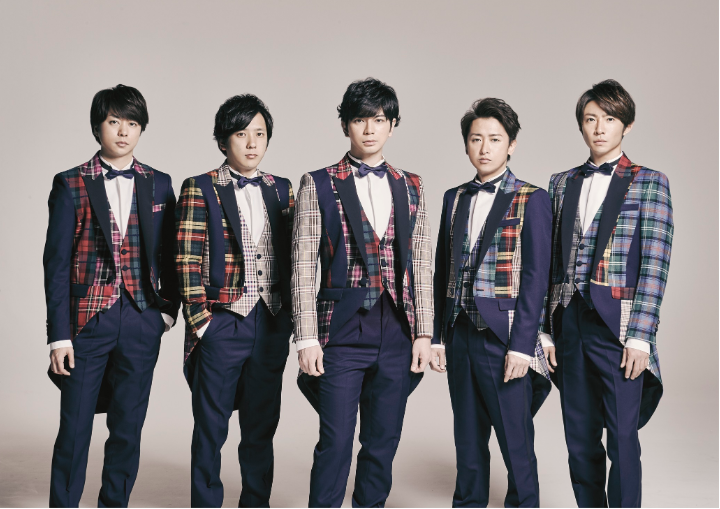 Johnny’s group Arashi has announced the release of their long awaited new best album! The announcement was made today on Arashi’s official website.

Titled “5×20 All the BEST!!” it is scheduled to come out on June 26th, 2019. Pre-orders for the album will become available on May 8th, it’s expected that more details such as a tracklist will be released on that day too.