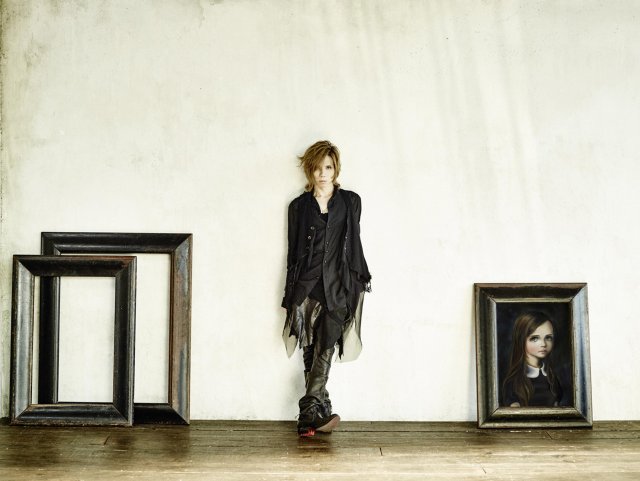 We previously reported that rock act Acid Black Cherry (the solo project of Hayashi Yasunori) would be releasing their new concept album “L -Eru-” on February 4th.  Just tonight however, it was confirmed that due to production issues the release of the album will be delayed several weeks until February 25th.

Don’t fret though, as in the interim Yasu has chosen to finally make the full track list for the album public, in addition to the already published covers for the release.  “L -Eru” will be Acid Black Cherry’s fourth full album and will contain a total of fourteen tracks, ten of which are brand new.

Check out the track list and the cover for Acid Black Cherry’s new album right below the cut! 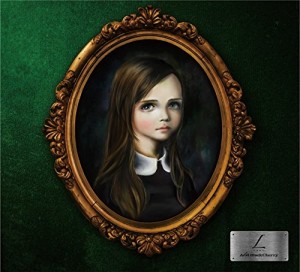