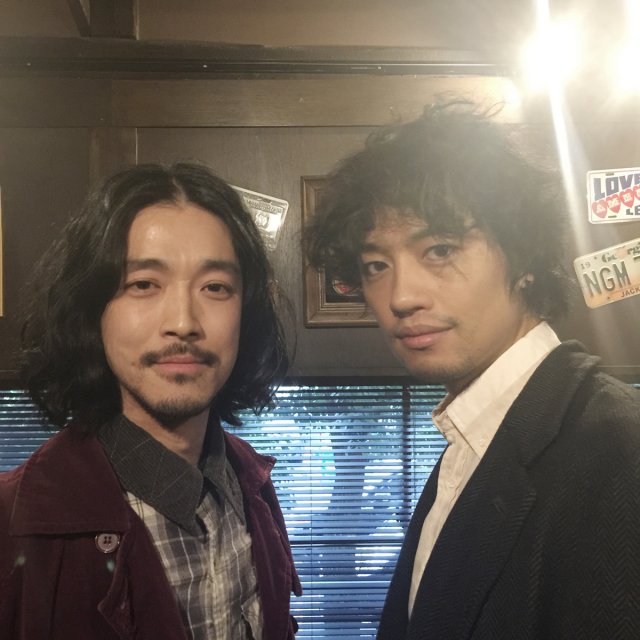 Ohashi Trio (the solo project of multi-instrumentalist Ohashi Yoshinori) has chosen a rather unusual method in order to promote their upcoming album “PARODY”.  Rather than release one music video, the project has instead chosen to release a set of three videos that together manage to tell a multi-faceted story.

All three of the PVs are set in the same club and appear to tell the story of a similar, yet subtlely different series of events that occur within the confines of the establishment.  The series of videos was directed by actor Saito Takumi and is meant to convey feelings of love, friendship, and growth to those who watch it.

Check out the three music videos for Ohashi Trio’s “Cherry Pie”, “PARODY”, and “Sally” right after the jump, and if you like what you hear look forward to the release of “PARODY” next week on January 28th. 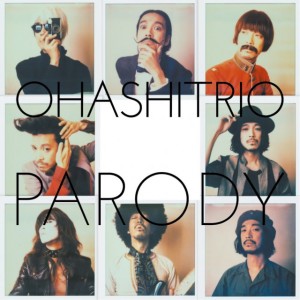