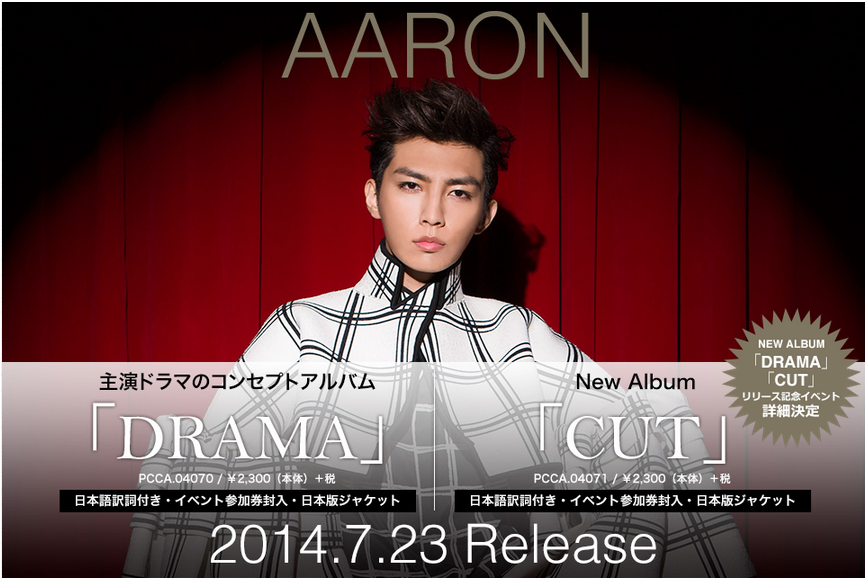 The live stream was an intimate event called “Aaron’s Bar” in which Aaron Yan sat in a room with fans (along with two Japanese hosts) where he answered fan questions, some of which involved fans asking Aaron for personal advice. As per the name of the event,  Aaron also made special cocktails that were based off of themes thought of by him.

Throughout the majority of the event, Aaron spoke through an interpreter, but there were several times where he decided to use his own Japanese abilities in an attempt to answer questions. The attempts were awkward at best, but both the hosts and fans humored him and seemed to admire his determination.

He gave advice to fans on various issues and life problems, such as how to improve the quality of their skin and how to get better at speaking Mandarin. He also spoke on the phone with various fans that called in during the stream. Surprisingly, there was a point in which Aaron said a word that even the interpreter did not understand, which turned out to be “Melatonin.”

Though his albums have already been released in Japan, the event was held to commemorate the release of the albums.

Check out the videos below!