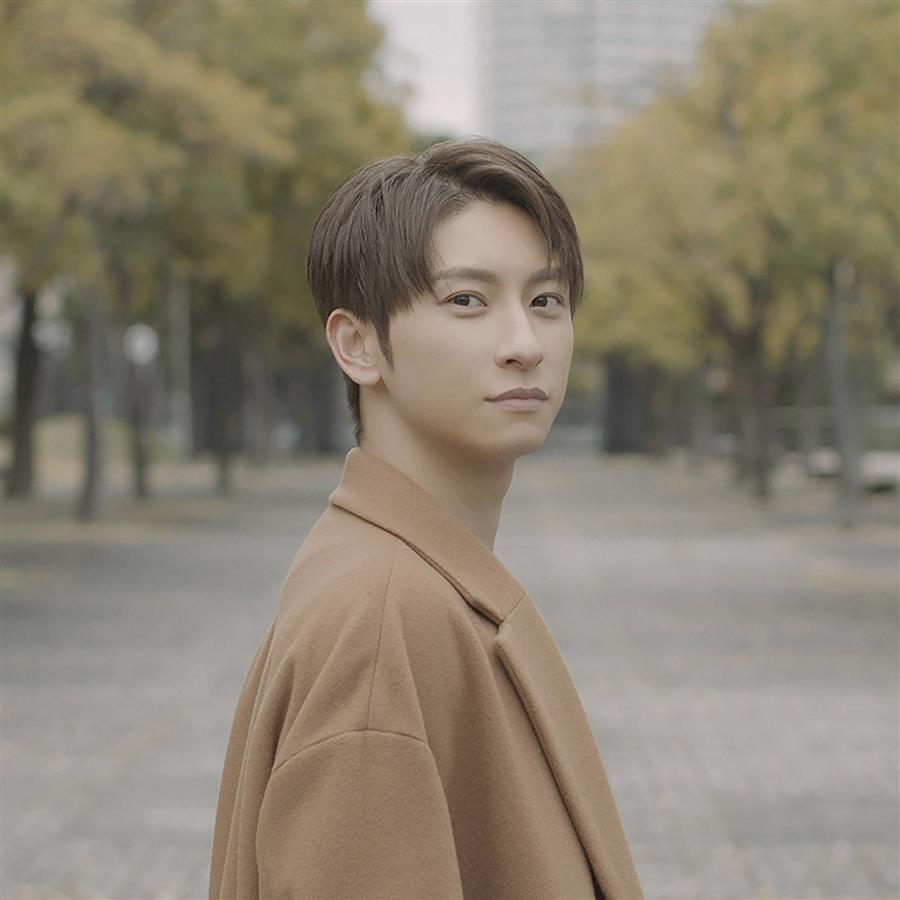 With his group AAA deciding to go on hiatus at the end of the year, Shinjiro Atae has decided to do the same next year.

On his Instagram and official site, Shinjiro revealed why he made this decision. After AAA decided to go on hiatus, he thought about his solo career, and arrived at this decision. While his group members will continue their solo careers, Shinjiro wants to gain more life experience, saying that he wants to “study life as a human being, Shinjiro Atae.”

Before going on hiatus, Shinjiro will release his second album and embark on an arena tour. He will also take part in AAA’s five dome tour, “AAA DOME TOUR 2020”, which was pushed back to 2021 due to the COVID-19 pandemic.

Shinjiro also thanked his fans for their support over the course of his career, saying that he loves them and that being able to meet them is “his life’s treasure.”