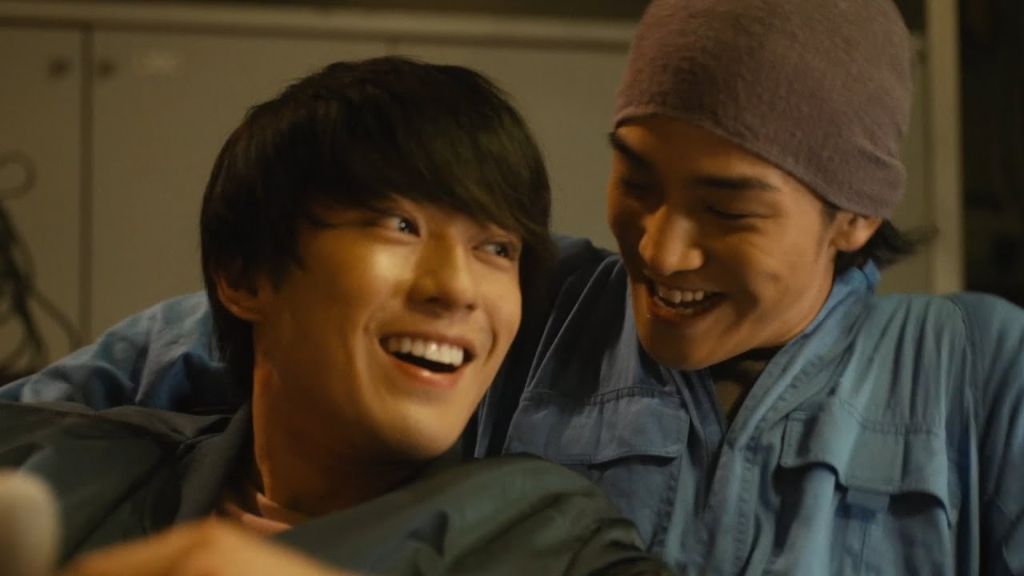 Top actors Mackenyu Arata and J Soul Brothers member Takanori Iwata have teamed up for a brand new film titled “The End of the Tiny World”. Scheduled for release on January 29th, 2020 the film will be distributed by avex’s film division Avex Pictures.

The plot follows childhood friends Kida (Takanori) and Makoto (Mackenyu), they quickly formed a bond over both of them being orphans. Later on the two become friends with a girl named Yocchi (Anna Yamada), just like Kida and Makoto she is also an orphan. The three are inseparable growing up and spend time together almost every single day.

Suddenly, a surprise event happens when they’re 20 years old that alters the course of their lives forever. Years later Kida and Makoto are on two widely different paths. Kida works in the underground criminal world, and Makoto is the CEO for a successful trading company. Blaming the world for their changed fates the two vow to take revenge.