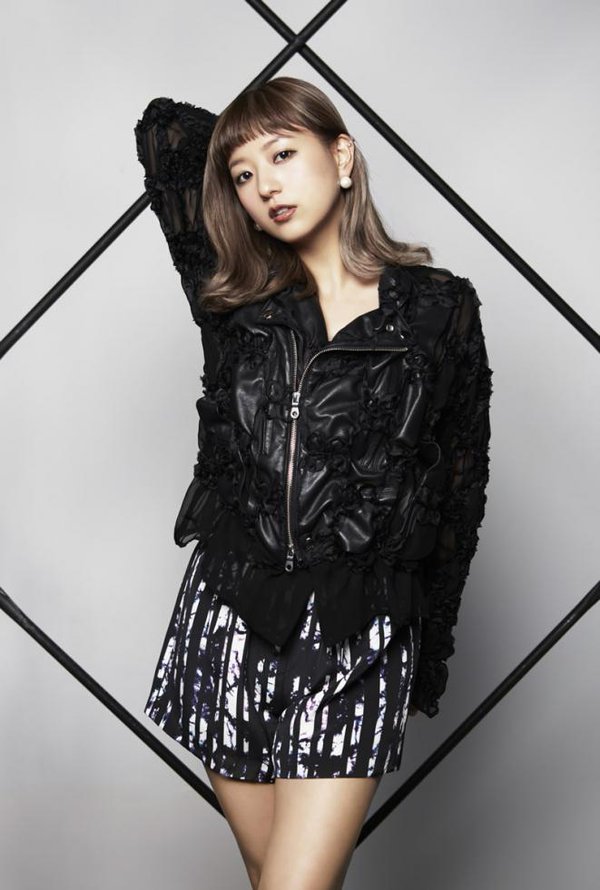 On January 12, Chiaki Ito from 7-member group AAA announced on the group’s official fan site that she has married a businessman in his 40s last month, and is currently 3 months pregnant.  She also announced her graduation from AAA at the end of March this year.

AAA members commented collectively: “We were happy when we first heard the news from Chiaki, but at the same time were honestly surprised.  However, upon discussing with all AAA members and staff, we have decided that Takahiro Nishijima, Misako Uno, Naoya Urata, Mitsuhiro Hidaka, Shinjiro Atae, Shuta Sueyoshi, and all AAA staff will fully support this decision.  We would like to respect Chiaki’s thoughts, as we have spent time and advanced together over the years.”

Ito debuted as part of AAA in June 2005.  A live tour was planned to start in March for the unit MisaChia with AAA member Misako Uno, but has been canceled.