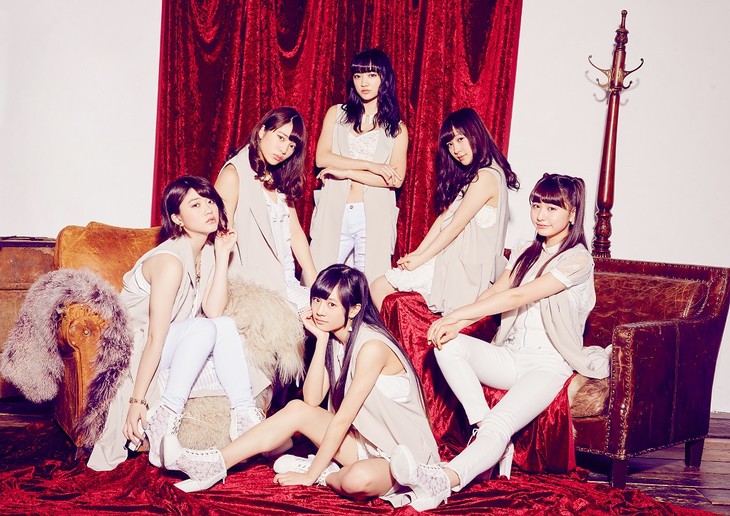 Idol group Fairies has announced the withdrawal of one of their members, Miria Fujita . In a statement released on Fairies’ official website it’s revealed that Miria decided to leave the group to focus on her studies. At 18 years old it’s likely that she is preparing to enter university.

Miria abruptly leaving the group came as a shock to many fans, as she was slated to appear at the groups upcoming concert at “ZEPP Tokyo” in February. The official statement confirmed that she would not be appearing, apologizing to the fans and thanking them for all the support throughout the years from the bottom of their hearts. The group will continue on as a 5 piece unit. Fairies made their debut in 2011 with the single “More Kiss/ Song for you”, a sub-group called “M Three” debuted two years later in 2013 which Miria was a member of.

Fairies’ 14th single Synchronized ~Synchro~ will be released on March 1st in seven versions. The standard CD only and CD+DVD, as well as five “member only” editions.