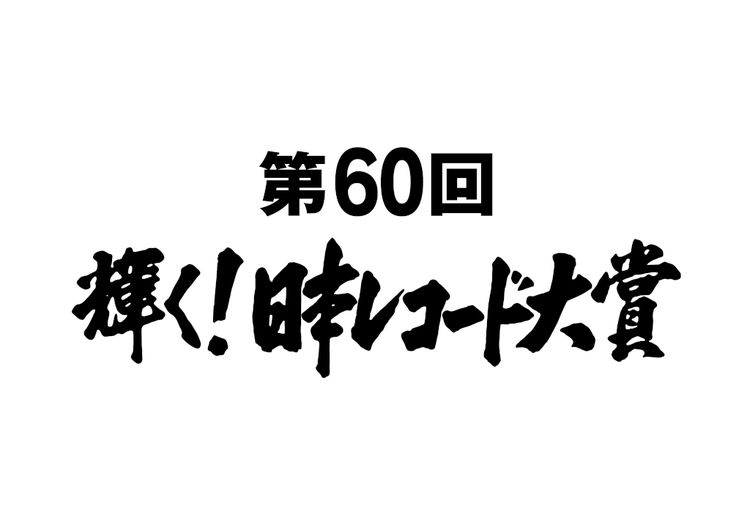 Today TBS (the Tokyo Broadcasting System) has published both this year’s set of winners for the Japan Record Awards as well as the nominees for the Song of the Year and Best New Artist categories.  The Japan Record Awards are a Japanese music awards show akin to what the Grammies are in the United States and it can be considered a great honor to be selected for any award on the list below.

Of particular note among this year’s Song of the Year Nominations are DA PUMP’s “U.S.A.,” Nogizaka46’s “Synchronicity,” Kiyoshi Hikawa’s “Shoubu no Hanamichi”, Daichi Miura’s “Be Myself”, and SEKAI NO OWARI’s “Sazanka.”  Also worth mentioning is the recipient of this year’s Album of the Year award:  Kenshi Yonezu’s “BOOTLEG”, a smash-hit record which has moved over 450k physical copies (and accrued nearly 140k downloads) according to Oricon.

The 60th Japan Record Awards will air on December 30th, which is when we’ll find out who this year’s Best New Artist will be, as well as which of the song nominations will receive the coveted Grand Prix award.  Please read on below for a look at the full list of winners and nominees and a healthy congratulations to each and every one of them.