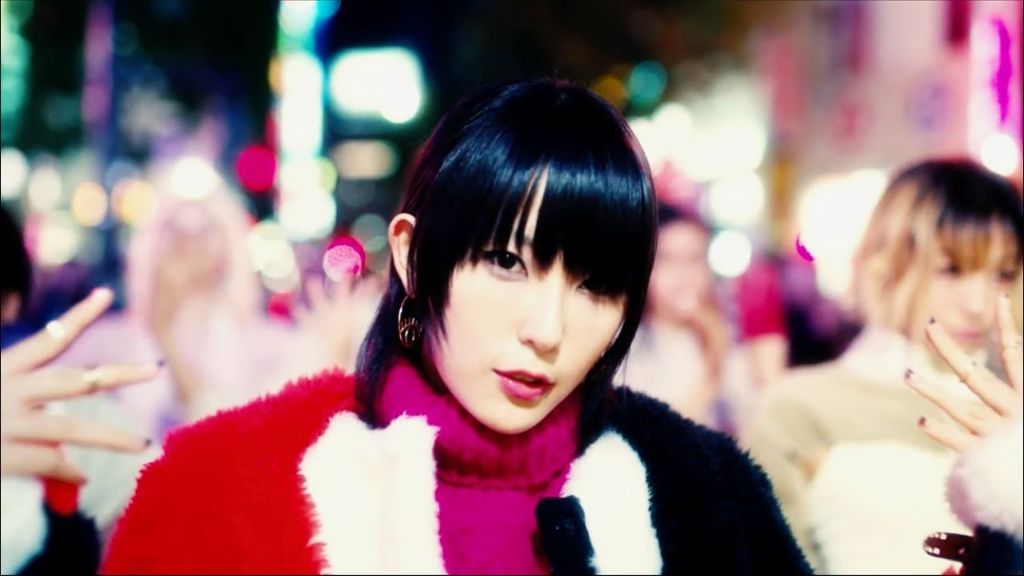 For this release she teamed up with producer Yasutaka Nakata. One of the very few songs from her catalog that she didn’t co-write, Nakata hanadled all of the duties including songwriting, production, and arrangement.

The will serve as one of the insert songs for the popular mobile RPG game “Dragalia Lost”, and act as one of the main promotional singles for her third major studio album “Shiteki Ryokou“.

In the MV DAOKO is wearing a stylish fuchsia outfit that eventually continues to change colors. She finds herself in the bustling streets of Tokyo encountering some very artistic locals. Check it out below.

“Bokura no Network” will be released digitally tomorrow on November 17th, 2018.