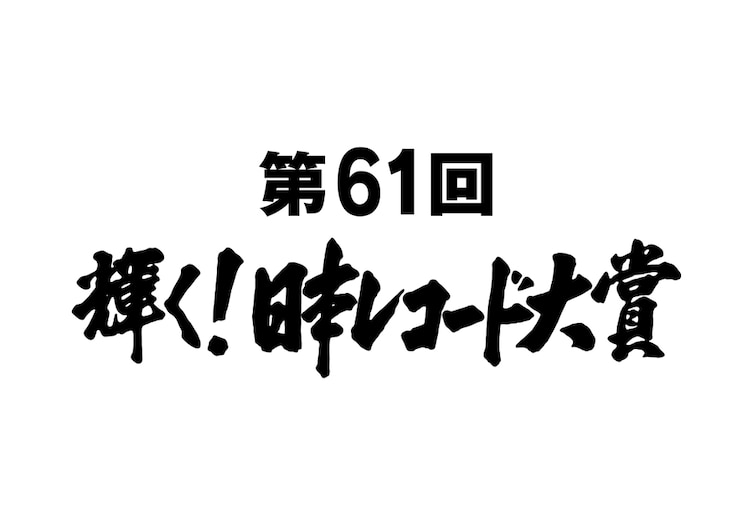 The show featured performances from the acts named above as well as performances by others such as MISIA, Wink, JUJU, and Pink Lady. Check out the full show after the jump!

Unfortunately, there is no setlist available for this show.