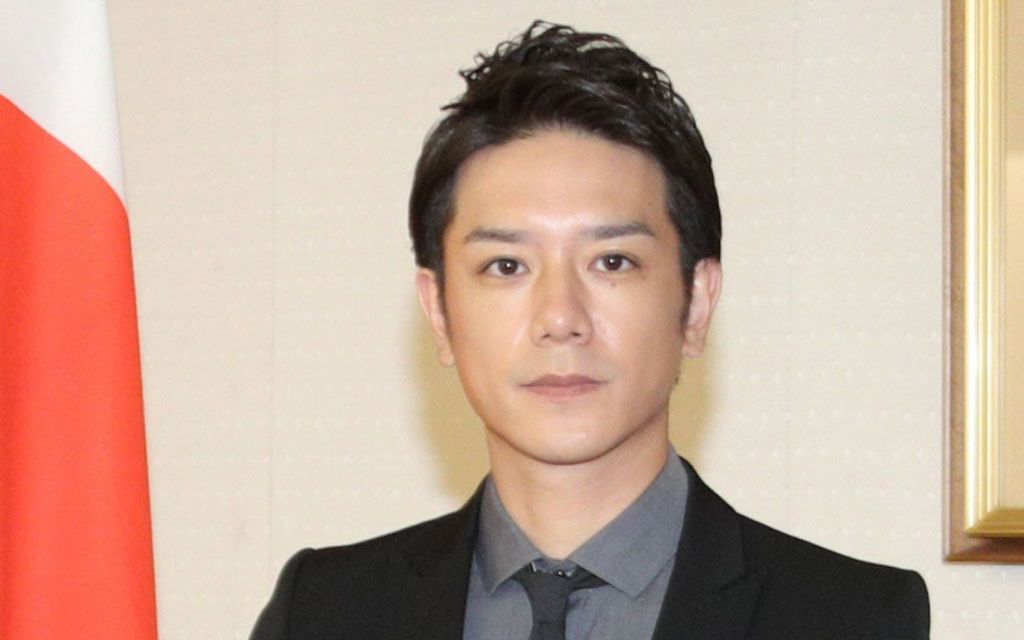 There have been rumors for years about who will take over Johnny & Associates after founder Johnny Kitawaga leaves his post as president. The main contenders were Johhny’s sister Mary Kitagawa, her daughter Julie Keiko Fujishima, and Iijima Michi. With Michi out of the picture after SMAP’s demise, things looked certain for Julie. However, Shukan Bunshun is reporting that Johnny has chosen his successor, and it is not one of his relatives.

Shukan Bunshun is reporting that Johnny has chosen Takizawa Hideaki to succeed him as president of Johnny & Associates.

Hidekai joined the company as a trainee in 1995 at the age of 13. He quickly became a favorite of Johnny. Hideaki debuted in 2002 with Imai Tsubasa, forming the unit Tackey & Tsubasa. In 2010, he started appearing the the play “Takizawa Kabuki.”

According to an official at Johnny & Associates, Hideaki’s stage work is a plus for him when it comes to succeeding Johnny. He is able to be a leader in that field due to his experience. Even though television is a bigger deal for the company, Hideaki is also taking that field on by making visits to various stations.

When Shukan Bunshun asked Johnny & Associates about Hideaki’s future activites, there was no response because the person in charge was not available.