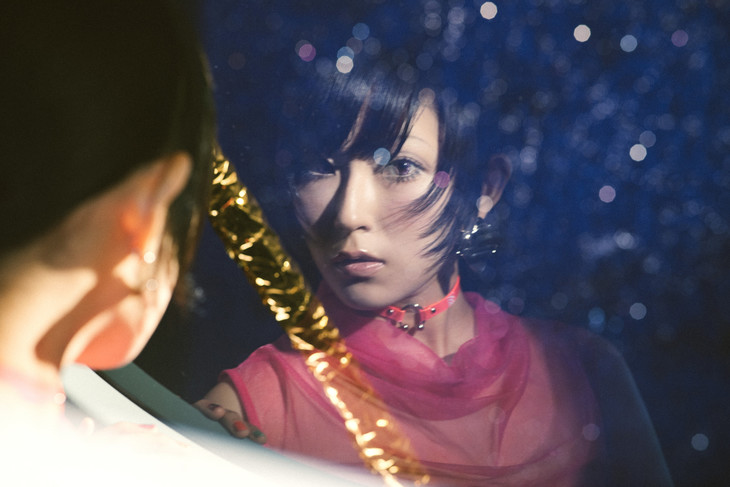 Breakthrough popstar DAOKO has announced her third major album due out on November 14. The yet untitled release is a followup to last years’ hit album “THANK YOU BLUE” is set to have two different versions (First Press Limited w/DVD and Regular).

The first single “Owaranai Sekai de” will be a tie in with the upcoming Nintendo/CYGAMES RPG title “Dragalia Lost” and is set for release on September 27.

The latest promo photo of DAOKO’s art designer is Kenjiro Sano who is also doing the album cover. The photographer is Mikiya Takimoto.

Arama is sure to keep you updated when more news and album details hit. For now, revisit her hit video for Uchiage Hanabi featuring Kenshi Yonezu