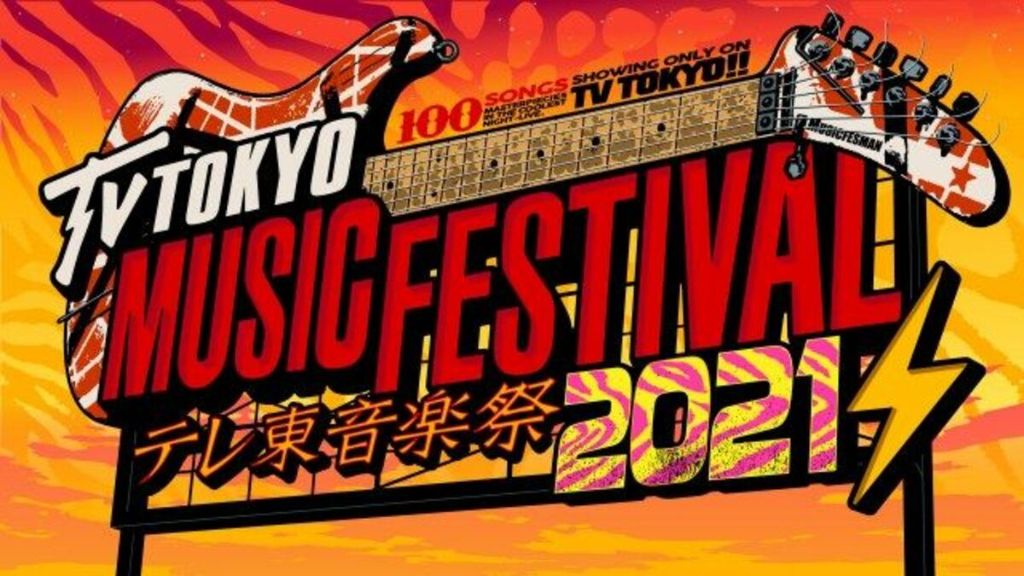 Earlier today, TV Tokyo aired this year’s edition of its annual mid-year music special, “TV Tokyo Music Festival 2021.” The show was hosted by TOKIO’s Kokubun Taichi for the eighth consecutive year. He was joined by Hirosue Ryoko, who co-hosted for the third consecutive year.

Due to time constraints, the setlist will not be translated unfortunately. It can be found here though.