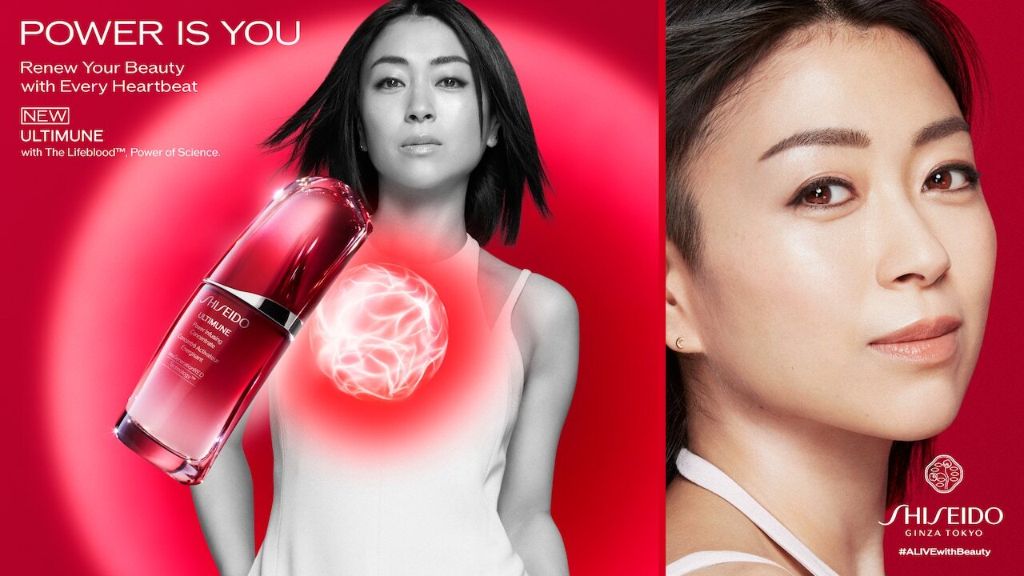 Utada Hikaru is the new face of Shiseido! They are the face of the brand’s new global “POWER IS YOU” campaign, along with American soccer player Megan Rapinoe and Spanish actress Ursula Corbero.

Utada’s new song “Find Love” serves as the campaign song for “POWER IS YOU.” It is their first English language song since 2019’s “Face My Fears.”

Shiseido has released released two commercials for their new campaign so far. One features Utada and Ursula, while another longer one features Utada alone. An English language interview with Utada has also been released, one in which they touch on gender. Check out the videos below!