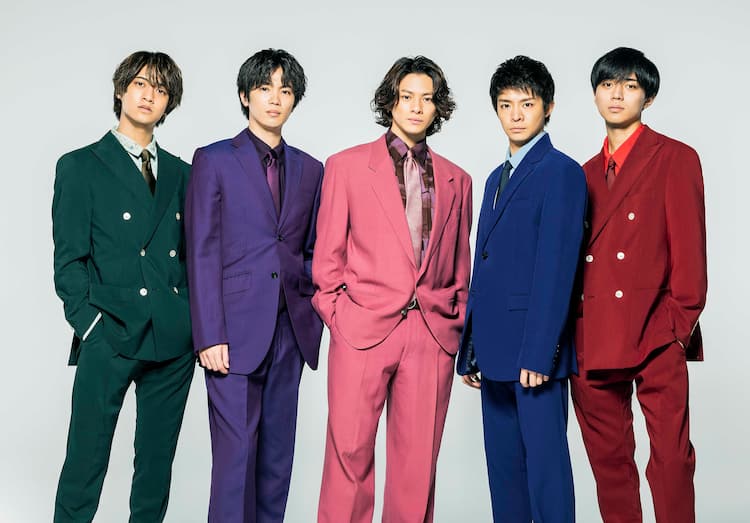 One of King & Prince‘s dreams since their debut is coming true! On April 2, the group will start their first dome tour! The tour will see them go to four domes for a total of ten concerts.

Check out the tour dates and a video that King & Prince released to announce the tour below!