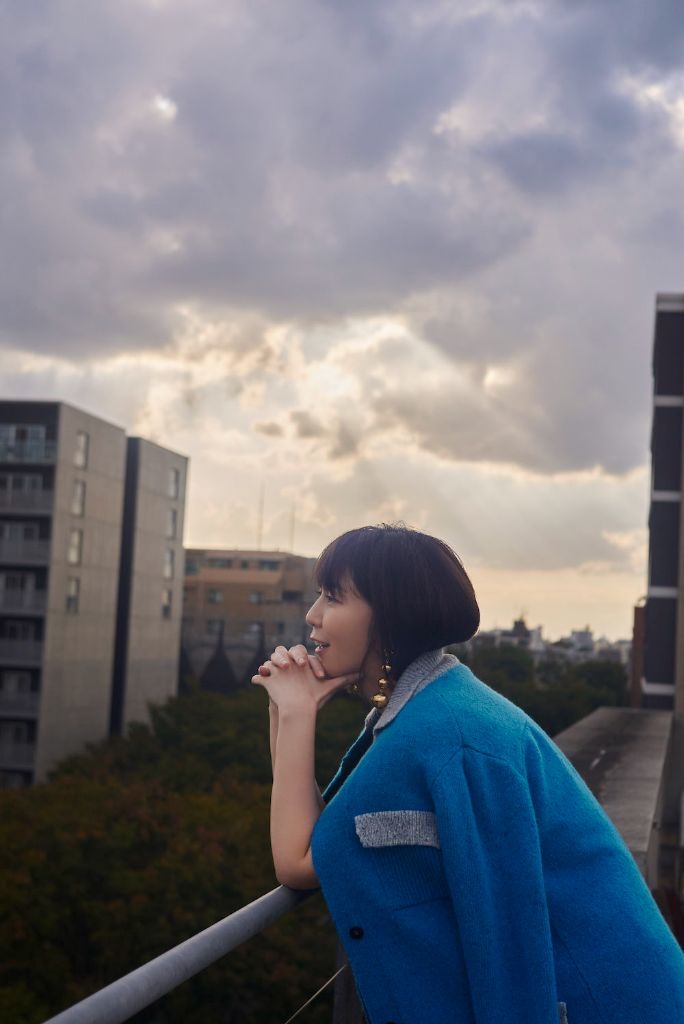 On November 24, Toki Asako will release her new album “Twilight.” This is her first studio album since October 2019’s “PASSION BLUE.” “Twilight” has the theme of spending the twilight hours luxuriously.

“Twilight” will be three released in three editions: CD+DVD, CD+Blu-ray, and CD only. The cover of the first two editions shows New York at twilight, while the CD only covers show Asako looking at Tokyo during twilight. The DVD / Blu-ray that comes with the album features footage of Asako performing at THE PRINCE PARK TOWER TOKYO this past September.

Check out more information about Asako’s new album below!