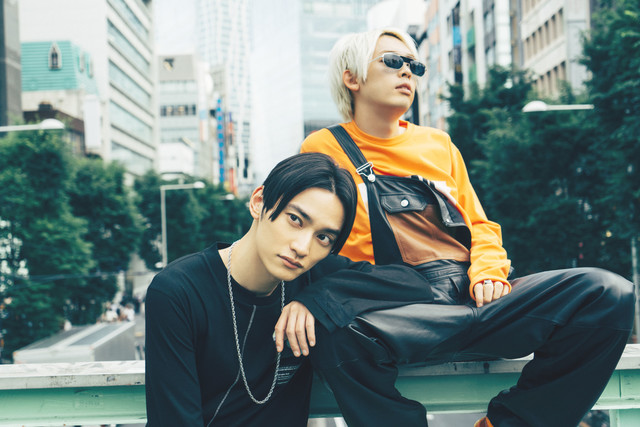 “Say Hello to My Minions 2” comes in CD+DVD, CD+Blu-ray, and CD only editions. The video disc includes the music videos for the songs “Goodbye To The System” and “Rosa”, as well as the behind the scenes making of the album. Clips of all three videos can be found in the album teaser video below, along with more information on the album!