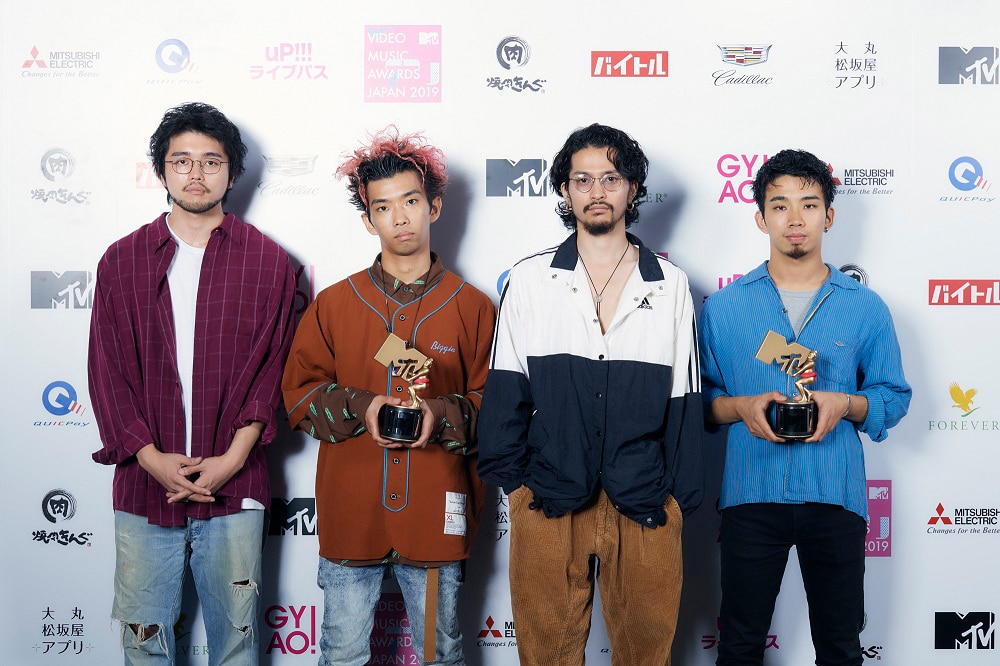 Tonight, MTV VMAJ 2019 -THE LIVE- was held at Shinkiba STUDIO COAST in Tokyo. This was the live portion of the MTV VMAJ 2019. The big winner of the night was King Gnu, who took home the night’s top prize, Best Video Award, for “Hakujitsu”. King Gnu was also the winner of Best New Artist Video -Japan- for that video.