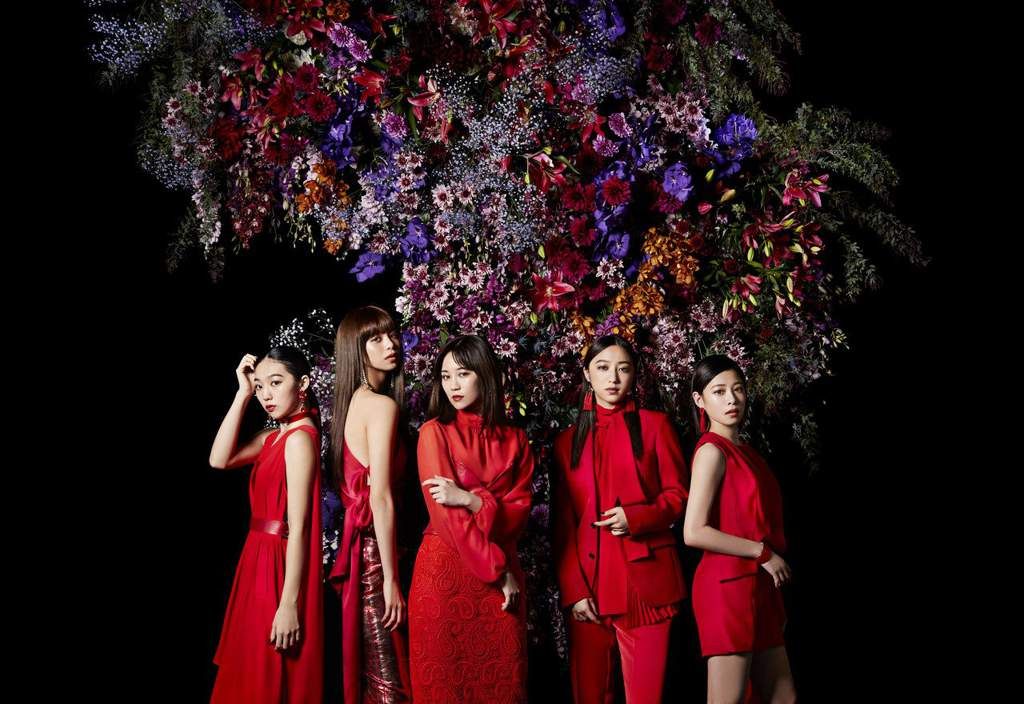 Flower member Nakajima Mio has announced that she is pregnant and engaged! Her soon to be husband is FC Machida Zelvia player Togashi Cayman. Mio will give birth next year. With this announcement of her pregancy and impending marriage, she also announced her retirement from the entertainment industry, saying that she thought about herself as a woman, and decided to leave her current path and set off a new one.

After talks between the members of Flower and LDH staff in light of Mio’s retirement, it was decided that the group would disband at the end of this month. The other four members will continue their careers in the entertainment industry.

Flower debuted as a nine-member group in October 2011. They released their third album, “F”, this past March.