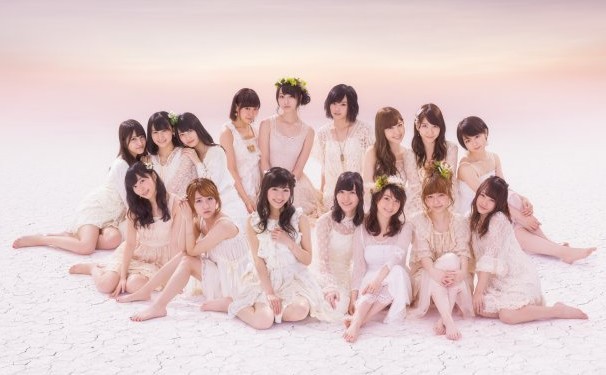 AKB48 became Japan’s #1 idol group thanks to their revolutionary concept of being “idols that you can meet”. Fans were able to constantly interact with the girls thanks to their weekly stage shows and abundant handshake events.

Things took a turn for the worse in May when members Rina Kawaei and Anna Iryima were attacked by a crazed man wielding a saw. The attack not only affected AKB48, but the entire idol word as well since handshake (and “high-touch”) events are extremely common. Other idol groups such as those under the H!P umbrella increased security at their events, but not to the extent that AKB48 has.

Witnessing a spectacle like this was a first for many Japanese, since such excessive security is a rarity for the country, especially for an idol event. Pictures from the newly guarded handshake events spread like wildfire online generating a wide range of opinions. 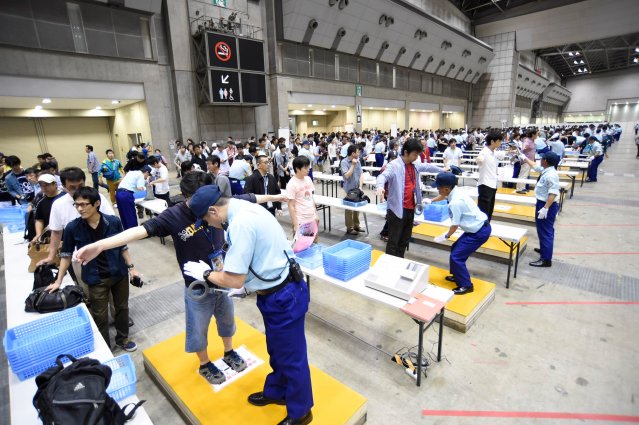 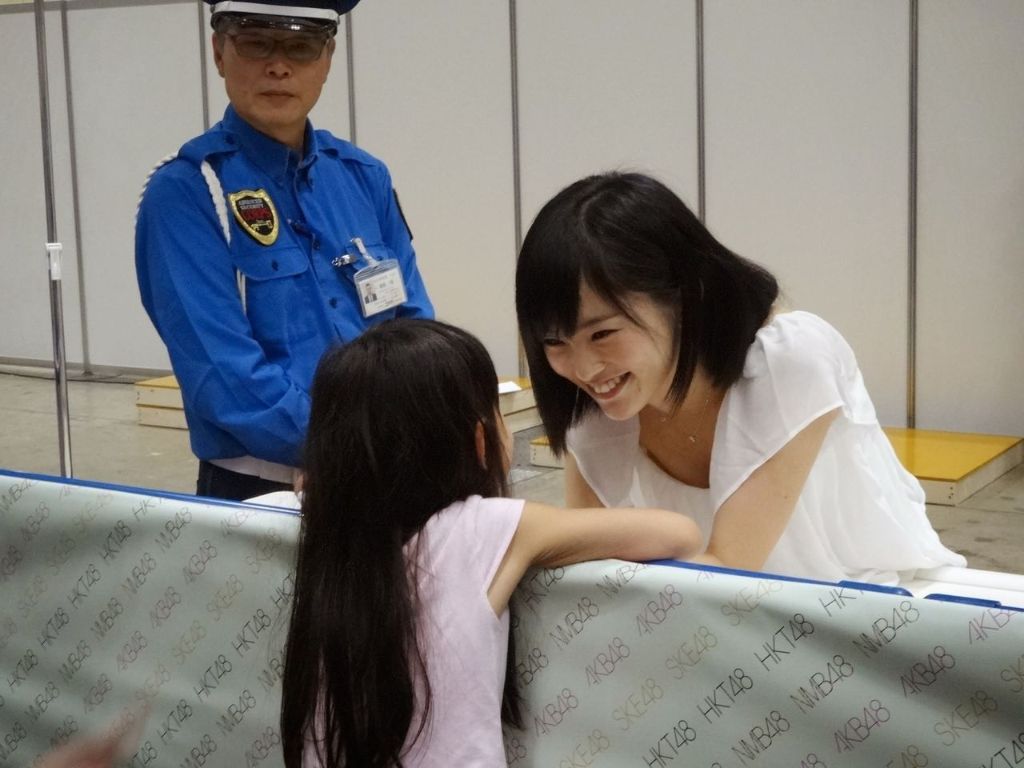 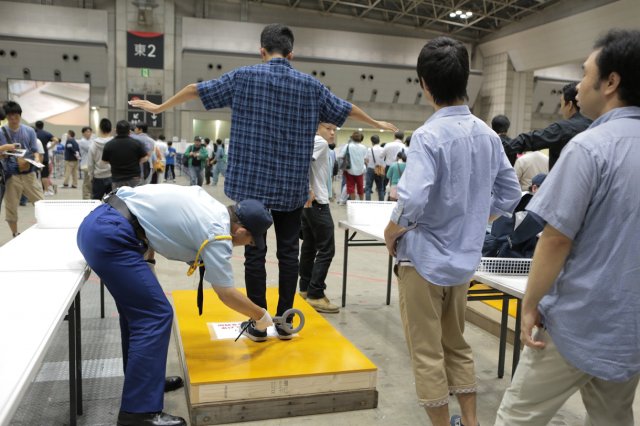 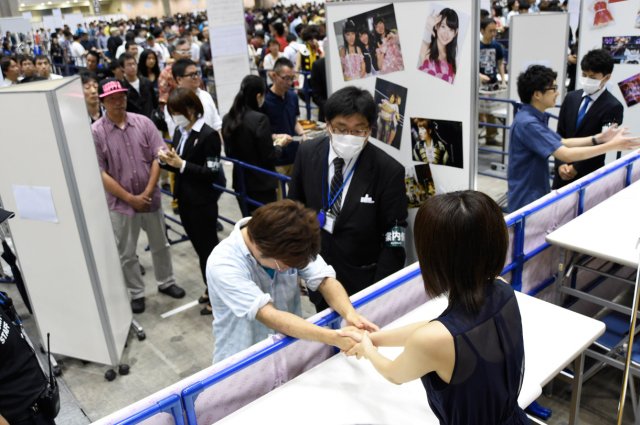 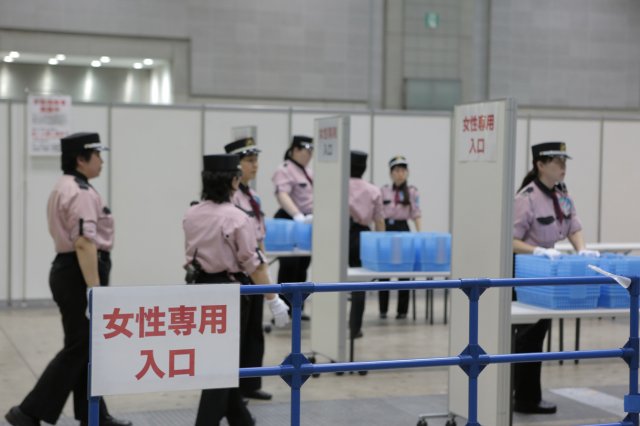 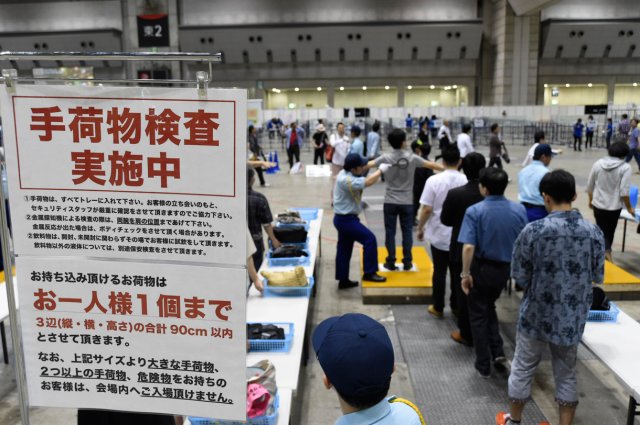 Some netizen reactions via Sankaucomplex:

“What fun!”
“Even now you still want to shake their hands?”
“Is this a prison visitation?”
“This is just revolting.”
“Reminds me of Auschwitz or something.”
“I thought this was an Israeli checkpoint or something for a moment.”
“Amazing anyone would pay money to be treated like this.”
“Those lucky guards, that guy stood next to Mayuyu all day is one of life’s winners.”
“Even the little girl is stuck behind a fence?”
“Surely this must be the beginning of the end.”

Fans estimate that within the next couple months security will eventually be less tight, however many others feel like these new precautions are here to stay. Not even this security scandal was able to put a dent into AKB’s reign, their recent single Labrador Retriever has sold over 1.7 million copies. Their 37th single titled “Kokoro no Placard” is scheduled to be released August 27th.