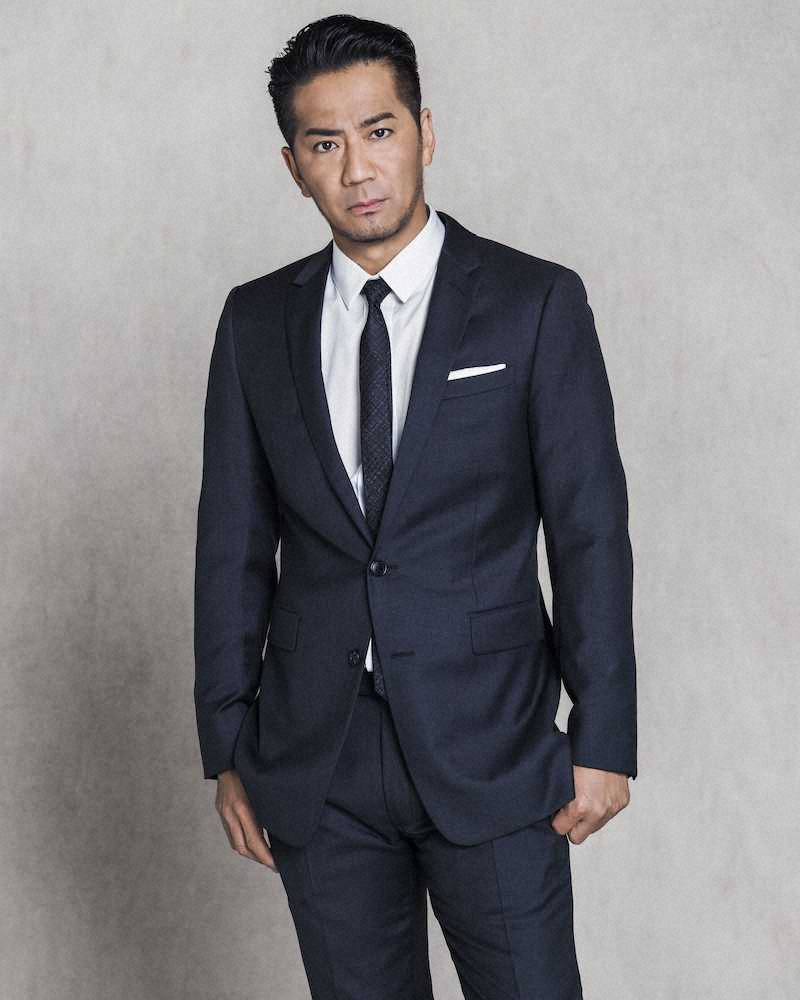 On March 19, the Olympic torch relay takeover ceremony will take place at Panathenaic Stadium in Athens, Greece. EXILE HIRO has been chosen as Tokyo’s cultural director for this event. During the ceremony, the previous host city, Rio de Janeiro, will hand over the Olympic torch to Tokyo.

The ceremony will also feature performances representing the cultures of Greece, the home of the Olympics, and Japan. HIRO’s performance will feature him performing with a troupe of Japanese children, seeing as how they are the future of Japan, he said.