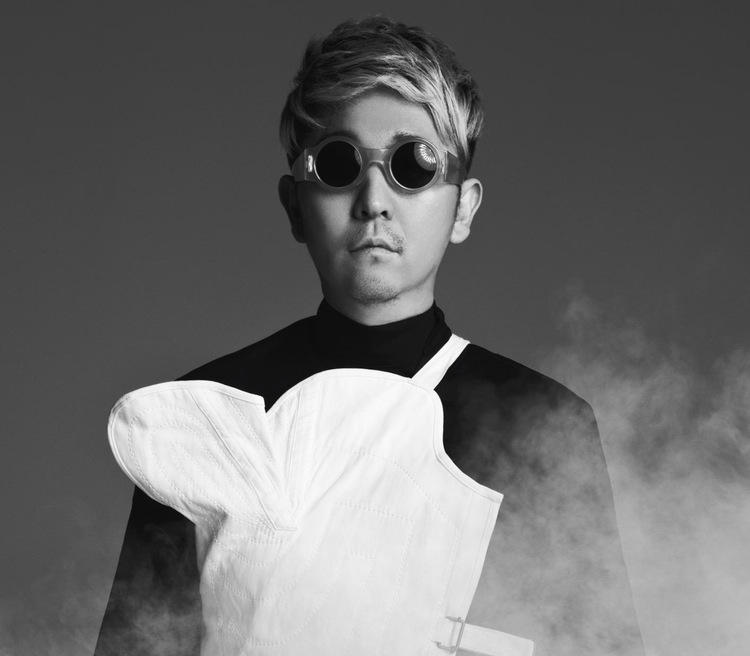 A few days ago, the Japanese music industry came together to fight ticket scalping. They did so by forming the group Tenbai No. Several musical acts, events, and organizations stood with Tenbai No by appearing in the group’s ad. One of those acts is m-flo. I reached out to m-flo member Taku Takahashi via Twitter for a statement on why he agrees with Tenbai No, especially since he is so for Japanese music spreading internationally and many feel that this new action hurts the chances of international fans attending concerts while in Japan. See what he had to say below!

Ronald: Hey Taku! m-flo agrees with the anti-ticket scalping program Tenbai No. But how do you think this will affect international fans? International fans often have to resort to scalpers because they don’t have other means of getting concert tickets.

Taku: Would you please elaborate more on the fact that people need to rely on scalpers? For instance, which artist tickets would you need scalpers for, because ticket services for outside Japan do exist. And don’t get me wrong I’m always on your side and if there is a problem, I intend to fix it.

Ronald: The AKB and Hello! Pro tickets are easy to get outside a Japan. But others are near impossible, with Johnny’s being the worst. This link explains a lot.

Taku: The explanation is very straight forward, but not all the info (such as credit cards outside of Japan cannot be used) is true. But still, I do agree it is not easy for non-Japanese people to purchase ticket. It is not friendly at all. They at least need a good English page. And about the Johnny’s tickets, even I, a Japanese guy living in Japan, can’t get it from the beginning. There are platinum tickets and even the people in the fanclubs need to win the lottery still. Japan needs to make a better infrastructure for ticket sales, which I am hoping they will in the future. The sole purpose of this anti-tenbai program is to shut out the dafuya (scalpers) and they do not intend to go harsh on fans. At least that’s what they explained to me. I will still keep an eye on how this turns out and will see what I can do to make things better as much as possible for ticket purchasing abroad and in Japan, although I do not have any authority over the system.

As I said in the original Tenbai No post, I encourage all of you, the readers of this site, to reach out to your faves on social media and make your voices heard. It may not result in anything, but at least an effort would’ve been made. Often times, fans of Japanese entertainment don’t reach out that much, and it plays a part in why we’re ignored so much by the industry.