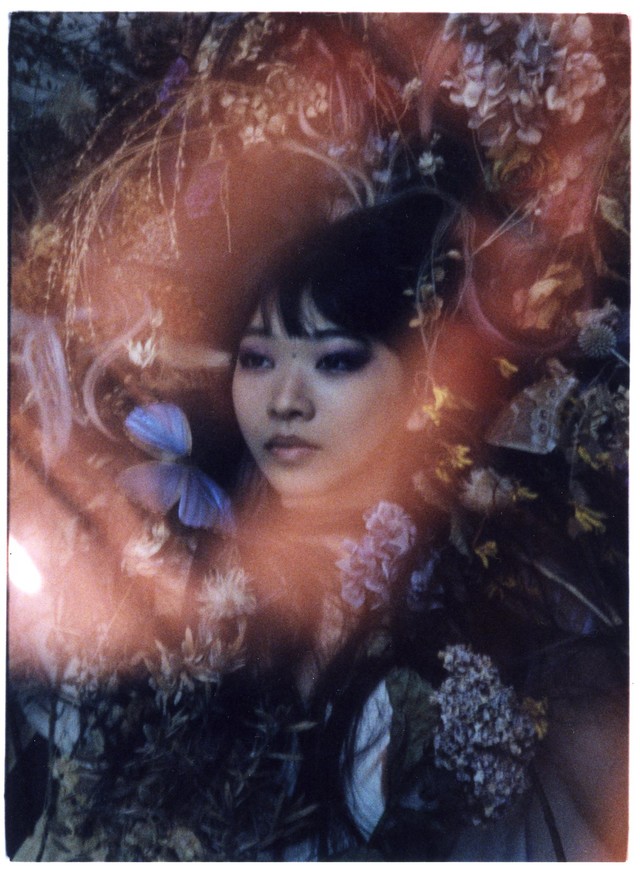 Singer-songwriter Ichiko Aoba has announced that she will be releasing her first album since 2013’s “0” on the 19th October. The album, featuring 11 new tracks, is to be titled “Mahoroboshiya” (which seems to be a combination of “Maboroshi” (illusion) and “Horoboshi” (destruction). It is notably the first release by Aoba to feature her face on the cover. The album will be released on both CD and Vinyl format. To see the covers and tracklist, read more after the gap!

The album is to be released on SPEEDSTAR RECORDS and costs 2,700 yen on CD and 3,024 on vinyl respectively.

Aoba will be supporting the album release with a one man live in November at Sogetsu Hall in Tokyo on November 2.

Both formats are available to pre-order on Amazon Japan.